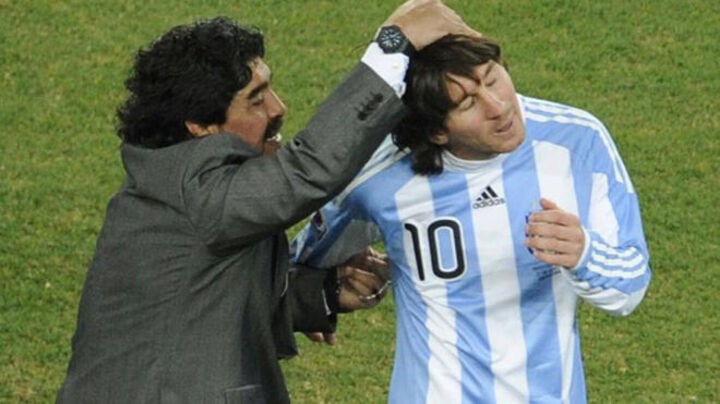 The emotions of Argentina's Copa America win still haven't died down and Cesar Luis Menotti thinks that it would have been a special moment for the late Diego Maradona.

In an interview on Argentinian radio, Menotti spoke emotionally about the late Argentina legend.

"Diego, if he were still here, would have been very happy with this title," he said on Radio Villa Trinidad.

He went on to speak about Messi, who has recently produced some sensational performances for the national team.

"Messi is at the top of his game," Menotti added.

"He's happy and not just about the win, but also because he's surrounded by people who love him.

"Messi did amazing things for this team. Messi is a player who, unlike others, is prepared to win a match, to make his teammates play well and make his team play well.

"It's also complicated being Messi, you know. He's at his best in every sense - emotionally and physically. He's a boy who's always prepared."