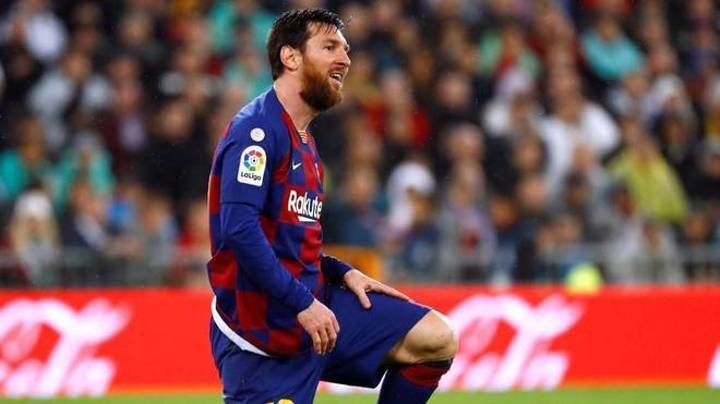 It's at that age when many footballers begin to make plans to retire, but that doesn't seem the case for the Argentine.

Although he hasn't confirmed whether he'll stay at Barcelona long term, he has indicated that his career isn't coming to an end just yet.

There are doubts over how long Messi will want to keep playing for a club like Barcelona, where the demands are at their highest all the time.

Over in Italy, Cristiano Ronaldo has proved his longevity at the top.

The Portuguese international will be 37 by the time his contract at Juventus expires in June 2022 and, given his commitment to keeping in peak condition, you'd imagine that he could play for a while longer after that.

It's unknown how long Messi will want to or even be able to carry on playing at the highest level, although his performances in recent seasons suggest that it could be a while yet.

Instead of staying at one of the top clubs in Europe, the Argentine could decide to wind down in a league like MLS, where his body wouldn't have as much strain.

In any case, every football fan will be hoping he can continue playing like he is currently until he reaches the ages of 36 or 37.