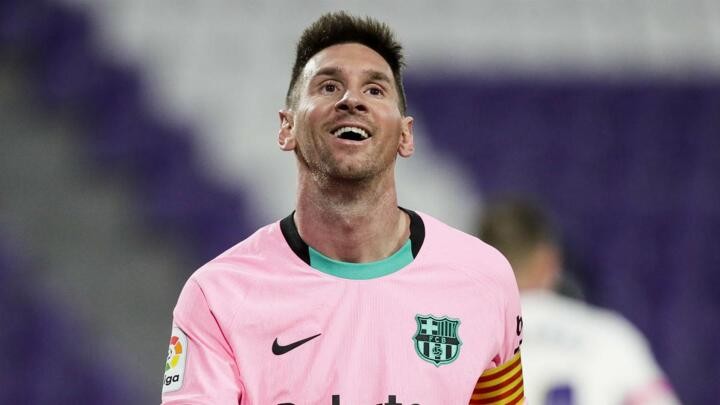 Barcelona will be without Lionel Messi against Elche after he failed to have his suspension overturned and could re-appear in the Copa del Rey.

Lionel Messi will miss Barcelona's LaLiga match at Elche on Sunday after losing his appeal against a two-match ban.

The Argentina star was suspended for his red card in the Supercopa de España final defeat to Athletic Bilbao, in which he was sent off for striking Asier Villalibre following a VAR review.

It was the first time in 753 appearances for the club in all competitions that Messi was dismissed.

Barcelona appealed against the suspension but confirmed on Friday that their efforts had been in vain, meaning Messi will not be available for the game at Estadio Martinez Valero.

The six-time Ballon d'Or winner had already served one match of his ban, having been absent from Thursday's Copa del Rey win at Cornella.

Ousmane Dembele and Martin Braithwaite scored in extra time after Barca missed two penalties against the third-tier side.

Messi will be free to return in next Wednesday's Copa del Rey last-16 clash against Rayo Vallecano, with another meeting with Athletic, this time in LaLiga, to follow on January 31.