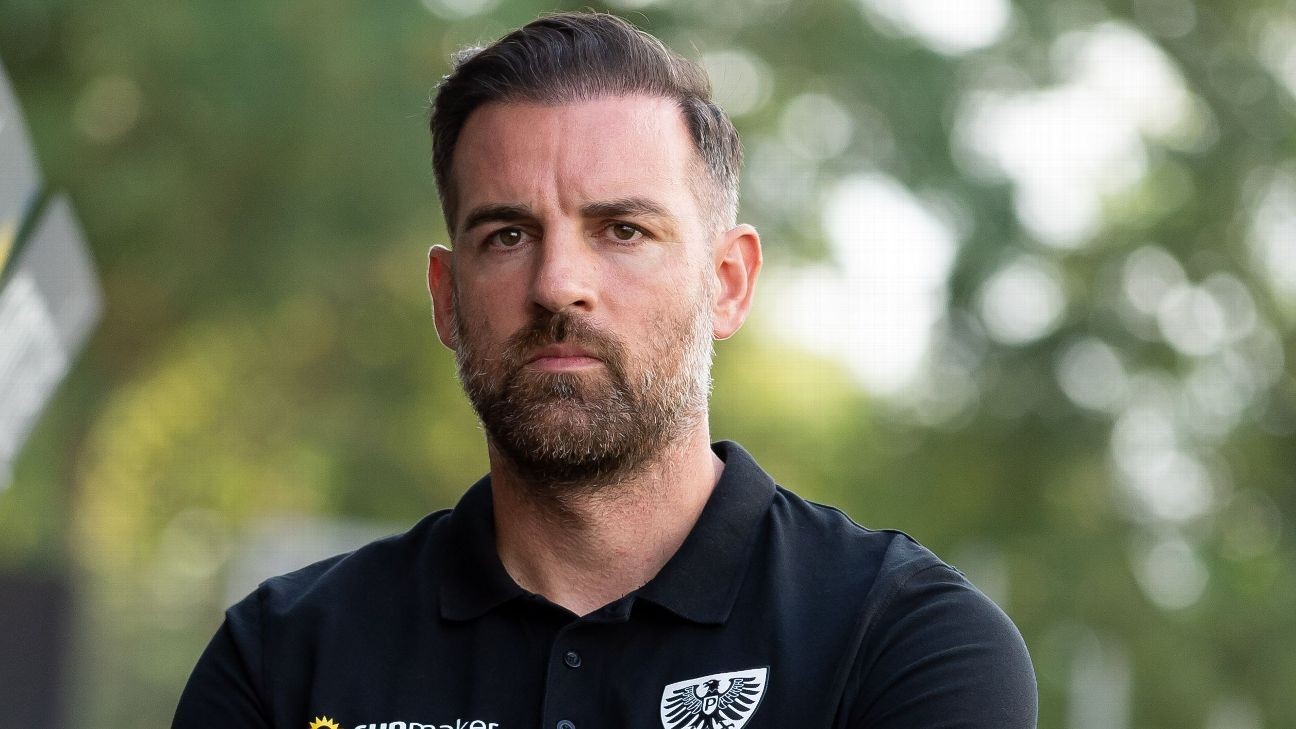 Former Germany international and ex-Real Madrid defender Christoph Metzelder will face trial in his home country on charges of possession and distribution of child pornography.

Metzelder is accused by the prosecutors' office of 29 charges of trying to distribute child pornography and one charge of possession of child and youth pornography.

A court in Dusseldorf said that Metzelder has "denied those accusations and that a trial will take place to determine if the allegations are true or not."

Metzelder was charged officially by the Dusseldorf prosecutors in September 2020. The trial will start on April 29.

Metzelder. 40, played seven seasons at Borussia Dortmund, where he won the Bundesliga in 2002, before joining Real Madrid in 2007.

In Spain, he won a league title and a Spanish Super Cup in his three years at the Bernabeu stadium, though his time in the Spanish capital was blighted by injuries.

He continued his career with German clubs Schalke 04 and TuS Haltern. Metzelder earned 47 caps for Germany and featured in the teams that finished runners-up in the 2002 World Cup and Euro 2008, as well as third in the 2006 World Cup.

Metzelder had been working as a TV pundit after retiring from football in 2013.