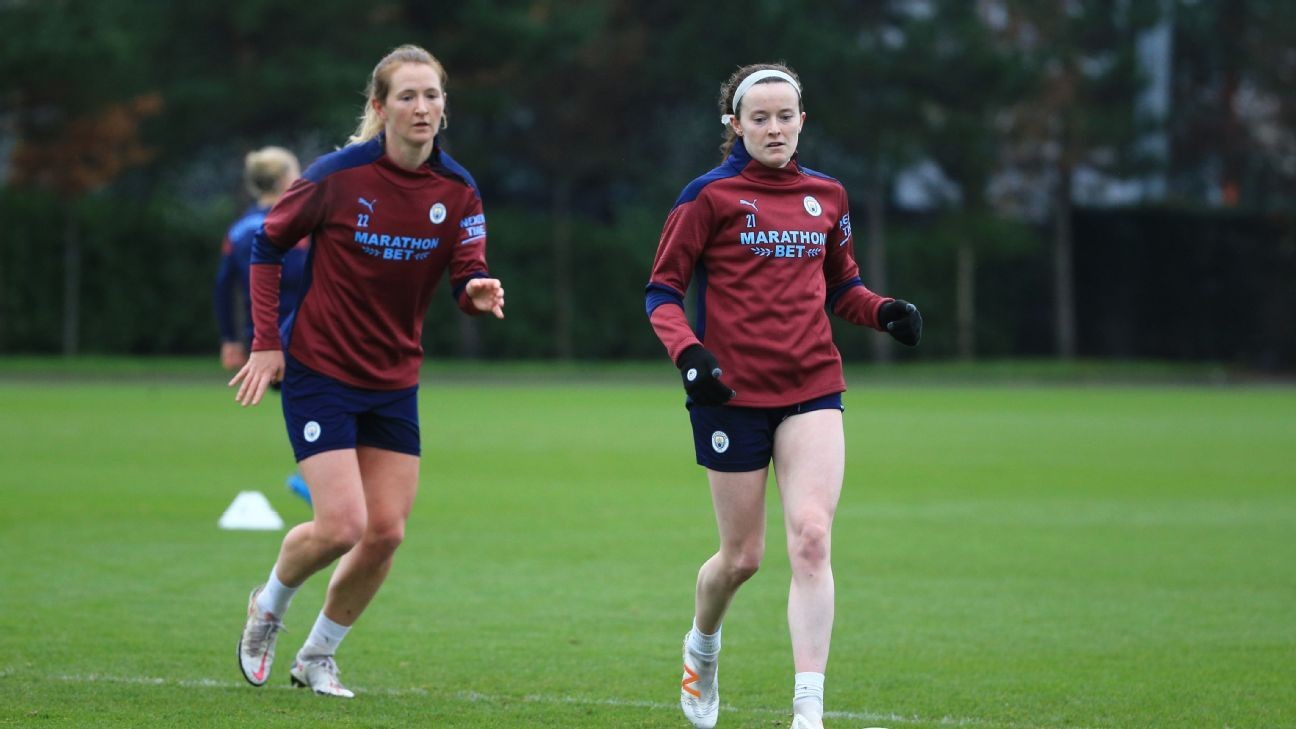 United States women's national team duo Sam Mewis and Rose Lavelle have announced they are leaving Manchester City and returning to the National Women's Soccer League (NWSL) after one season in the Women's Super League (WSL).

Mewis, who was named ESPN's inaugural best women's player in the world, is rejoining North Carolina Courage on a two-year contract while Lavelle will play with OL Reign, who acquired her rights in a trade with the Washington Spirit in August 2020.

While at City, the two midfielders won the FA Cup, made it to the Champions League quarterfinals and finished second in the WSL -- just two points behind winners Chelsea.

"I just wanted to say how excited I am for this next chapter of my career with this team," Lavelle said in a statement.

"I am really looking forward to getting to Tacoma and being a part of what they are building there. I think it is going to be such a fun and exciting season ahead. I can't wait to be a part of it with OL Reign."

"She has matured into one of the most inspirational and talented players in the game," he added.

"With her ability to penetrate with the ball, her range of passing and her tactical acumen, she has the ability to control the tempo and completely influence games. Her presence in the locker room will be an emotional lift for the entire squad and, most importantly, Sam will bring out the best in other players."

The WSL season finished on May 9 and the NWSL regular season started Saturday. Lavelle will begin training with OL Reign on May 26 and is expected to be available for their game against Washington on May 30.