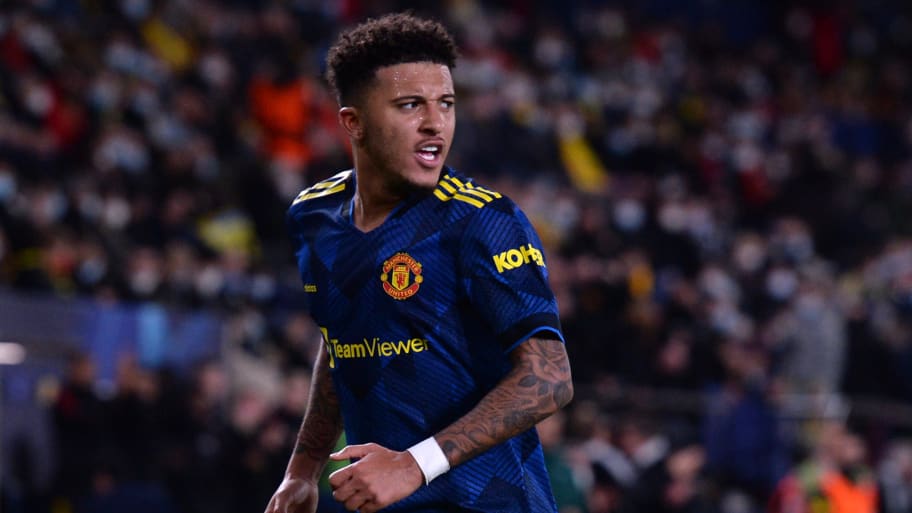 Manchester United caretaker manager Michael Carrick has said he is ‘not surprised’ to see Jadon Sancho now starting to find his feet at the club, insisting there is ‘so much more’ to come.

Having pursued him for two years, United paid £73m for Sancho in the summer to make him the fourth most expensive player in the club’s history. But a slow start and limited chances had fans and pundits alike scratching their heads.

The 21-year-old has started each of United’s last two games and scored his first goal, a fine finish, against Villarreal in the Champions League on Tuesday night.

A third consecutive start is on the cards when the United visit Chelsea on Sunday.

“He is a terrific player,” Carrick said of Sancho as he addressed the media.

“He's never happier than when the ball is at his feet. He's trying to create things, going at defenders, trying to score goals. That's when he's at his happiest, I've seen that in games and in training.

“The other side is his attitude [and] work rate. He put in an overall performance. He has got a massive future ahead of him.”

Carrick added that United brought Sancho to Old Trafford to be a creative force in the team and there is ‘so much more to come from him’.

The caretaker boss said, “Sometimes it takes time to adapt. He is a younger player at a big club, new league, it is not easy to hit the ground running. We were well aware of that…we believe in him. He's got a great chance. [I’m] not surprised with what he did other night.”

This article was originally published on 90min as Michael Carrick insists there is 'so much more to come' from Jadon Sancho.