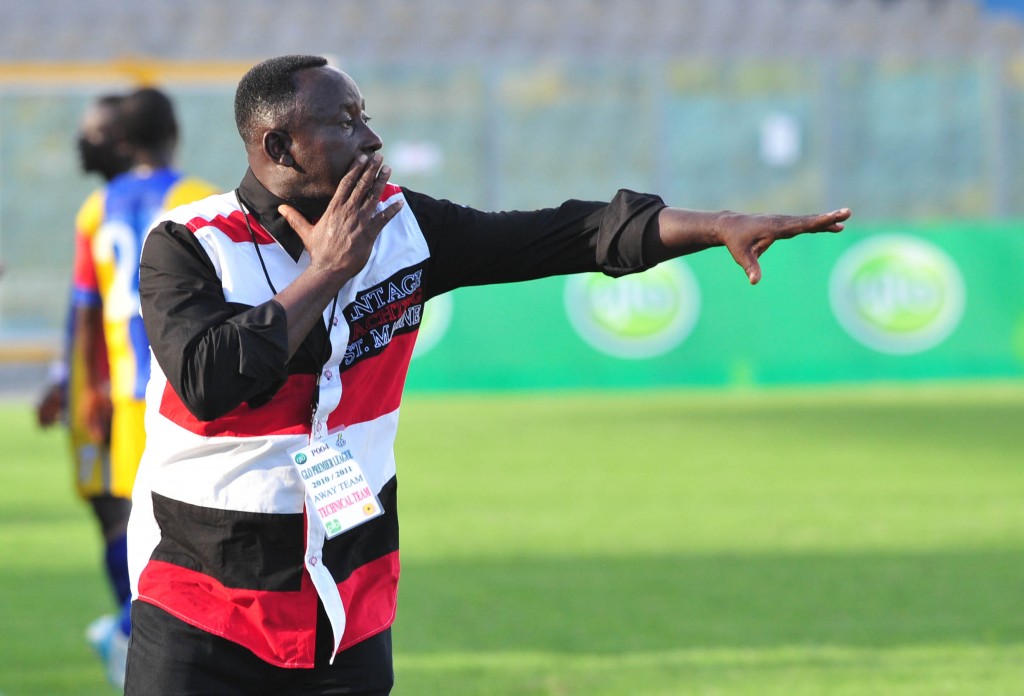 Jonas Amissah is this season's first managerial casualty after being asked toÂ stepÂ down as coach of Mighty Jets' first team, GHANAsoccernet.com understands.

The ex BA Stars coach has been told to take over the coaching reigns of the club's junior teamÂ followingÂ a chain of unimpressive results with the seniors.

The Tudu-based club have gathered only a point from a possible six in the new Glo Premier League season and now lie 11th on the league standings.

The move according to sources is to halt the rot at the club in their bid to avoid yet another relegationÂ struggle.

Other sources also say the move is to protect the record of Amissah to aid his bid toÂ land one of the national team jobs he has applied for.

The club have since failed to either confirm or deny the report.