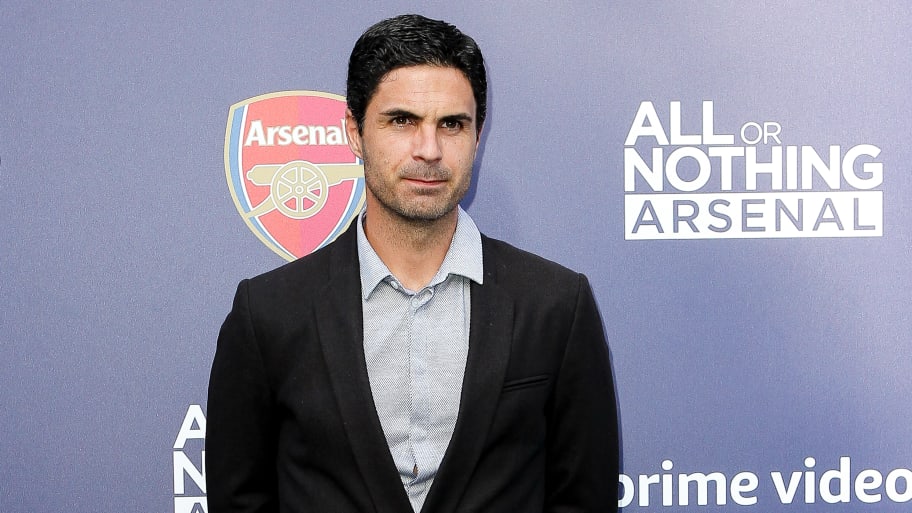 Arsenal manger Mikel Arteta has reiterated his desire for the Gunners to sign a few more players before the transfer deadline on 1 September.

The Gunners have already been quite active so far this summer, spending £75m on Gabriel Jesus and Oleksandr Zinchenko alone – both made impressive debuts against Crystal Palace on Friday night.

Another £30m has been spent on Fabio Vieira, while Marquinhos has arrived from Sao Paulo and goalkeeper Matt Turner has finally completed his switch from New England Revolution.

But with more than three weeks of the summer window left in which to conduct potential business, there is still opportunity for Arsenal to bring in more new faces.

“We are going to try [for more signings],” Arteta reflected after beating Crystal Palace.

“There are a few things that we planned. If we can do them, it will be great. For now, we will work with the players we have. We are in the middle of the season already.”

Arteta had also said similar at the end of the July – “If the market allows.”

Technical director Edu also said recently there is ‘lots to do’, although he seemed to be referring as much to potential outgoing players rather than solely incoming deals.

“There’s a lot of enthusiasm after the summer, transfer window but also the performances in pre-season,” Sky Sports pundit Gary Neville said during coverage of the Crystal Palace game.

“They have strengthened that centre-forward position, which was an absolute necessity. Gabriel Jesus is an outstanding player what looks to really good value not paying too much for him, £45m. When [Arteta] sees [Marc] Cucurella’s gone for over £60m then you think Arsenal have done good business. They just look stronger all round.”

Neville did, however, have reservations about the centre of midfield, suggesting that Granit Xhaka might still be a weak link for the Gunners that requires extra cover.

“He is always going to let you down at some point in the season, so you think, you should plan for that now. You know it’s coming,” the ex-Manchester United captain said.

This article was originally published on 90min as Mikel Arteta reiterates desire for more signings before transfer deadline.