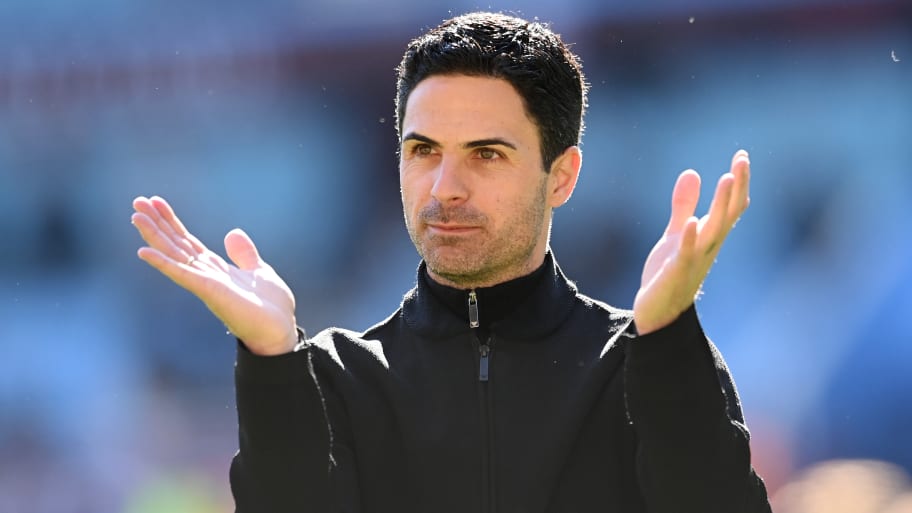 Mikel Arteta has discussed his vision for Arsenal and his greatest successes to date as the club's manager in an in-depth interview.

The Gunners sit fourth in the Premier League under Arteta's tutelage, winning six of their last seven Premier League games - a run which has included impressive victories over Aston Villa and Leicester City.

Speaking to the club's official website on his 40th birthday, the Arsenal manager gave an insight into how these results have been possible, as well as his 'clear vision' for the club moving forward.

"Well when I went into management I had a clear vision of what I wanted to accomplish with Arsenal," he said. "I wanted to build a winning team that was also financially sustainable and that could transmit the values, the identity and the passion that the club has had over the years.

"To do that we had to make some important decisions and get the club moving in the right direction, so that we could also achieve that in the long-term.

"There have been some very difficult decisions to make. First of all you need to come up with a plan. You have to have a lot of support from within the club to do it, and then the decisions need to be right."

Arteta went on to reveal what he believes are the biggest achievements as Arsenal manager to date.

"Until now I think one of the biggest successes has been to create – as a club – a culture and an atmosphere where our players, staff and everyone can feel that this is a place where they can fulfil their potential," he said.

"It is a place where they can grow, they can participate and everyone can add value to the club. When you get that, you create a real sense of belonging and that's something more powerful than just personal interest. I think that's been one of our biggest wins so far."

This article was originally published on 90min as Mikel Arteta reveals 'biggest wins' as Arsenal manager.