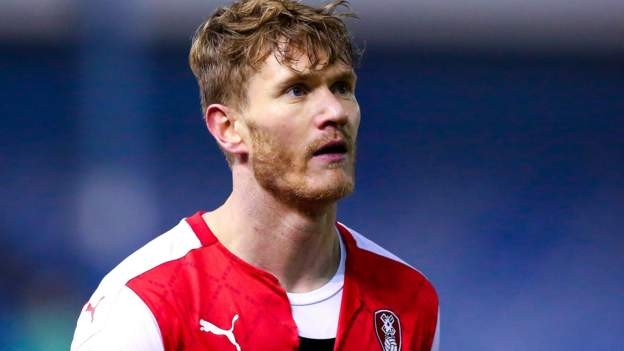 Rotherham United have successfully appealed against the red card issued to Michael Smith in Wednesday's victory over Sheffield Wednesday.

The 29-year-old striker was dismissed for violent conduct in the 66th minute of the game, which the Millers won 2-1.

As a result, his three-match suspension has been overturned by an independent regulatory commission.

Smith is now free to feature in the Championship meetings with Brentford, Luton Town and Coventry City.