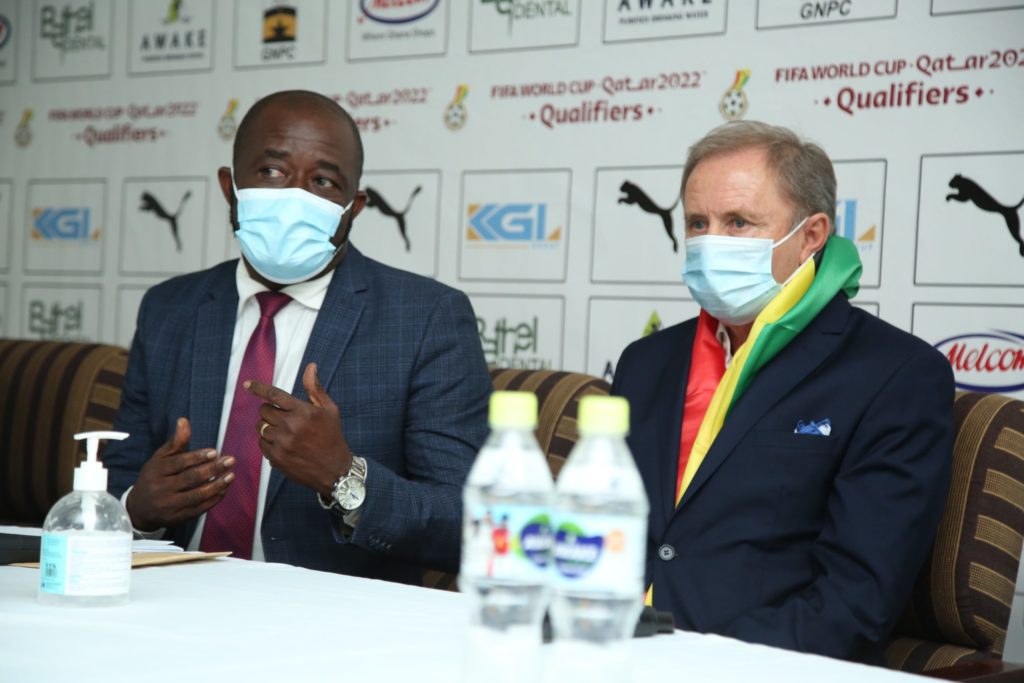 The Black Stars have gone almost four decades without lifting the AFCON trophy since winning it in 1984.

The 67-year-old has been re-appointed to lead Ghana for the second and was unveiled on Friday afternoon.

Rajevac carved a niche for himself after an impressive run with the Black Stars, getting to the 2010 Africa Cup of Nations and a quarter-finals place at the FIFA World Cup in South Africa same year.

The Serbian was also named the best coach in Africa of 2010 after the leading the outstanding performances of the Black Stars.

"When we knew Milovan was available we knew he is the right man for the job," Okraku told reporters at the Headquarters of the GFA.

Rajevac replaces Charles Akonnor who was sacked about 11 days ago following a defeat to South Africa in the 2022 World Cup qualifications.