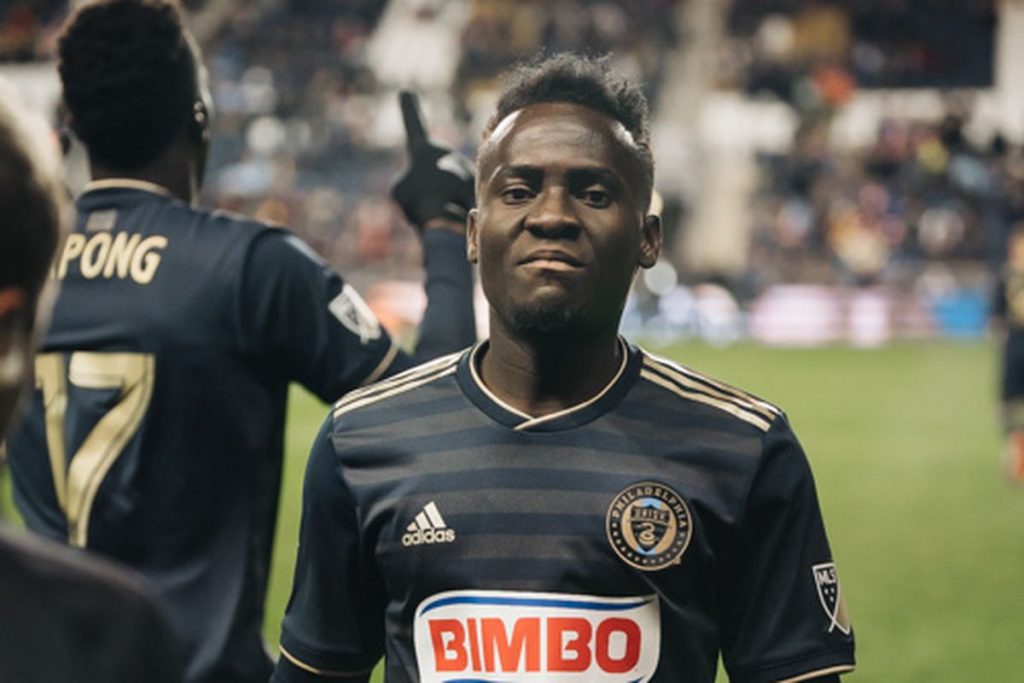 Ghana winger David Accam has disclosed that last season was the worse in his football career after a difficult first year at Philadelphia Union.

The speedster joined Philadelphia Union after a stellar second season at Chicago Fire but failed to replicate the form that saw him make the big move from the Men in Red to The U's.

Accam played 23 games last season netting once for Union and the 28 year old admits injuries and inconsistencies wrecked his season.

“Is part of the game, the challenges, you have a difficult season and I think last year was probably my worse and I just have to accept the fact that it didn’t work and move on.”

The winger is in Ghana after the 2018 season and took time off to marry his girlfriend and Black Queens forward Florence Dadson.

Accam is expected to leave for preseason with the new MLS season scheduled to start in March 2019.