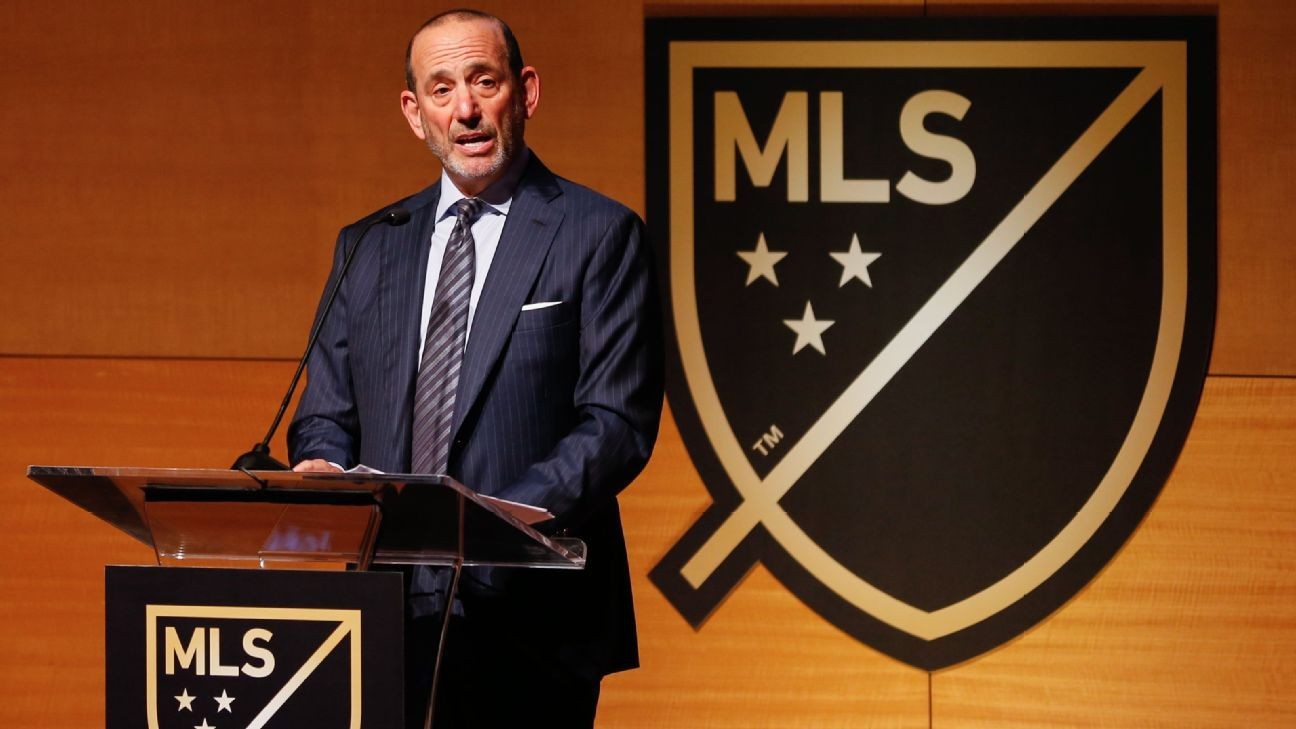 A decision about Nashville SC's participation in the MLS is Back Tournament will be made shortly, Major League Soccer commissioner Don Garber told ESPN on Wednesday.

Nashville arrived in Orlando on July 3 and the league announced on Tuesday that five of the club's players had tested positive for COVID-19, with four others receiving inconclusive results.

The Athletic reported on Wednesday that those four other players had since received confirmed positive results, putting the participation of the club in the tournament in doubt.

The team's game against Chicago Fire, scheduled for Wednesday, was also postponed on Tuesday.

"We are working very closely with our ID doctors; we're going to meet with them after tonight's game," Garber told ESPN at half-time of Orlando City's 2-1 win over Inter Miami in Wednesday's tournament opener.

"If we find that we have a situation with Nashville where they can't continue in the tournament, then we'll make that decision overnight, and move forward from there."

Nashville wouldn't be the first team to exit the tournament without kicking a ball, with FC Dallas forced to pull out on Monday after 10 players and one member of staff tested positive for COVID-19.

All 26 MLS teams traveled to ESPN Wide World of Sports Complex outside of Orlando, Florida, for the MLS is Back Tournament, to isolate themselves in a bubble and play games behind closed doors.

Garber said over 600 players and almost 2,000 people at the event are at the tournament -- which is played without spectators -- and the league has been adamant that the regular tests are working in terms of making sure positive coronavirus cases come to light and the person can then be isolated.

"First, obviously it's been very difficult and there have been enormous challenges," said Garber. "But these are the same challenges that everybody in our country and throughout the world are trying to manage through as we live through this horrible pandemic.

"I think as a society, as a whole, we're all trying to find ways to get back to work, to get back to our favorite activities -- but to do that in ways that are safe, that are healthy, that are ensuring that we're following all the various protocols that have been put in place that will keep us healthy."