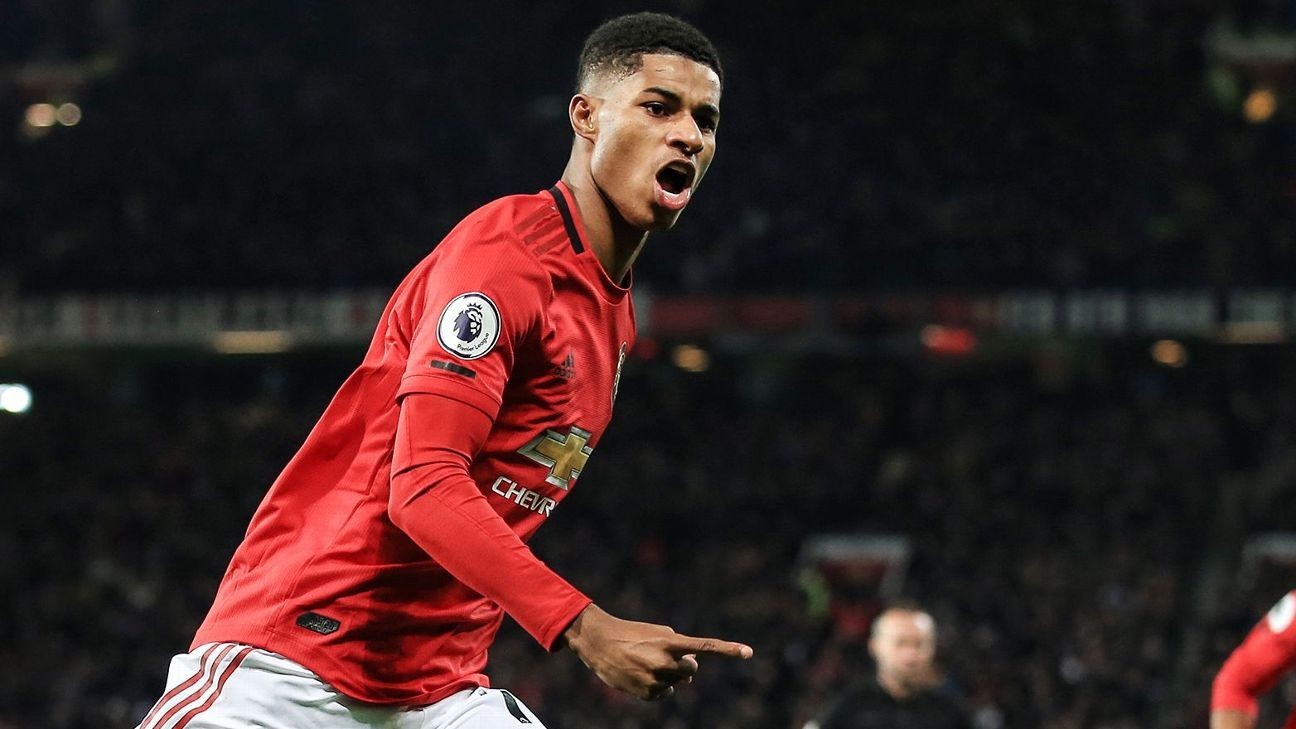 Jose Mourinho suffered a 2-1 defeat on his return to face Manchester United as Tottenham boss on Wednesday thanks to two goals from Marcus Rashford.

The Portuguese boss was back at Old Trafford as a manager for the first time since he was sacked by United a little under a year ago.

His Spurs side were behind inside six minutes when Rashford's powerful effort beat goalkeeper Paulo Gazzaniga at his near post.

But, despite the home side's dominance, Tottenham were level on 39 minutes thanks for a majestic finish by Dele Alli. The England international dragged the ball round Fred following a melee in the box before poking it past David de Gea.

The two sides went into half-time level but Rashford made no mistake from the spot 10 minutes into the second half when presented with the opportunity, having been fouled by Moussa Sissoko.

United overtake Tottenham and move into sixth place with the victory.