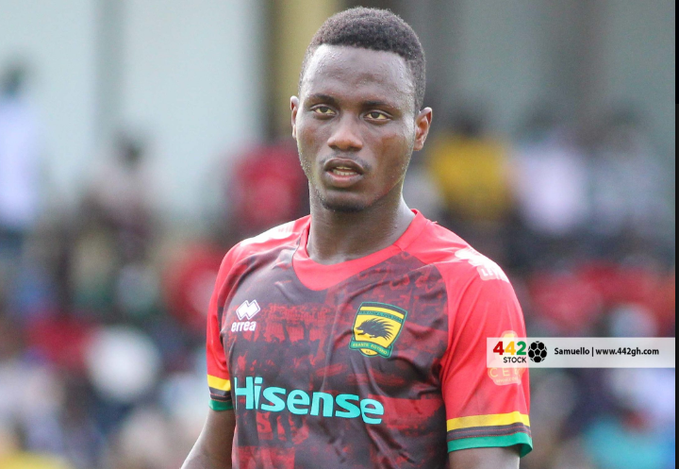 The Porcupine Warriors don't want any surprises, and are jumping on the chance to tie him to the club for as long as they can.

Coach Prosper Nartey Ogum is desperate to hold on to the 25-year-old, and is well aware of the attention he is grabbing after a solid season so far for the league leaders.

Tunisian giants Esperance are one of the many clubs interested in the versatile midfielder - whose contract runs out at the end of the season.

Kotoko have opened talks with the representatives of the player over contract extension in a bid to cash in if he leaves on a transfer.

Mudasiru joined Kotoko on a four-year deal in 2018.

He has previously played for Tunisian club CS Sfaxien and Tanda FC of Ivory Coast.

Mudasiru is worth €125,000, which is more than one million Ghana cedis, according to transfermarkt.