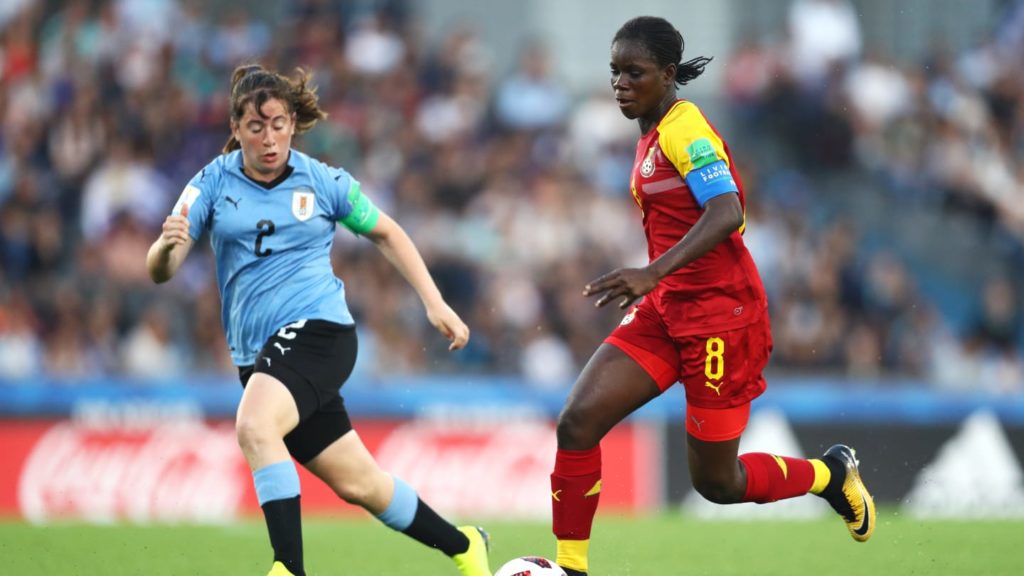 Mukarama Abdullahi scored twice in the match against the hosts

Ghana got their U17 Women's World Cup off to flying start on Tuesday when they defeated hosts Uruguay 5-0 thanks to a hat-trick by captain Mukarama Abdulai. 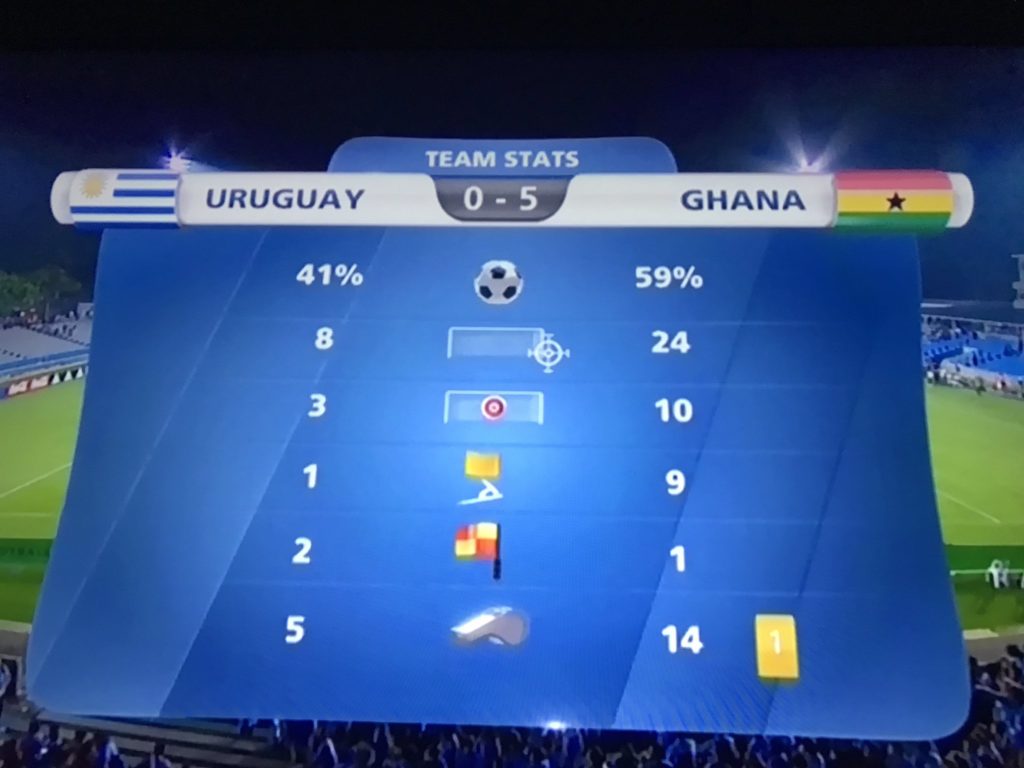