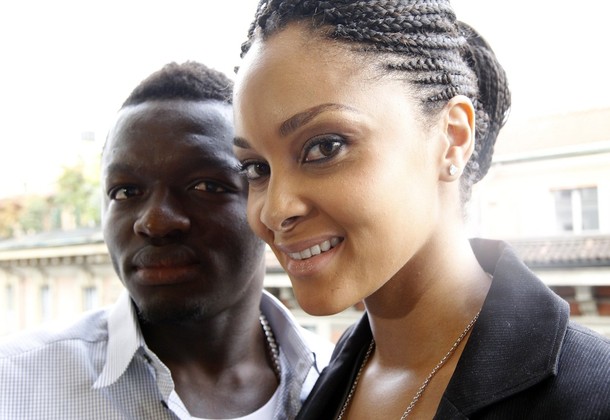 The 26-year-old has launched a competition which will see the eventual winner receiving an autographed Kit, a trip to watch the game as well as two nights accommodation in a four-star hotel.

The Inter Milan star requires of his fans across the globe to submit a photo or video (uploaded to Youtube, Facebook or another video or photo sharing website) of them as fans celebrating Sulley's goal with entries posted to his wife tweet feed @MenayeDonkor.

Entries must also include the hash tag â€œ#GhanaToWinâ€.

The competition will run throughout the group stages of the tournament and expected to end as the finals whistle is blown in the last group game against Guinea on 1 February.

The enforcer will then personally choose three top goal celebration acts which will be announced on Twitter on 3 February.