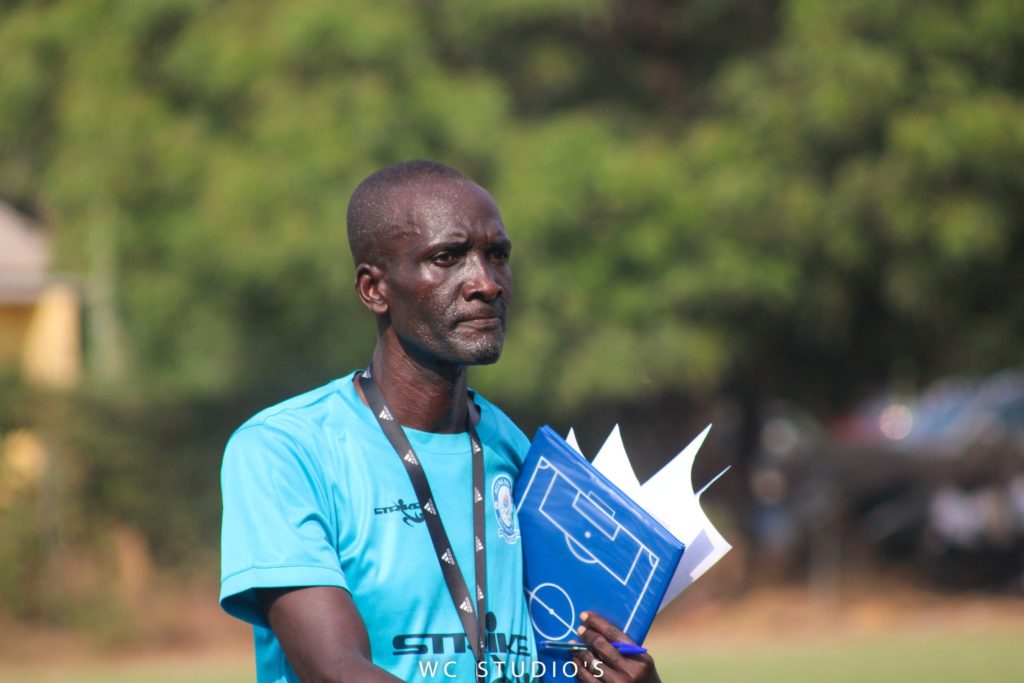 Former Great Olympics coach Prince George Koffie has revealed he took the advice of his wife to resign after she had witnessed some irate fans of the club physically assaulted him.

The club were struggling and lay in 14th with just seven points.

"[After the 1-0 defeat to WAFA in Accra] one of the supporters followed me to where I was going to pick my bag and assaulted me, actually hit me and pushed me in addition and that happened in the presence of my wife," the 49-year-old told Joy Sports.

"My wife normally comes to the stadium to watch my matches so that day she was there. She was also coming to me when she saw that I was coming from the room where I did the post-match interview so she was walking towards me.''

Koffie had taken the job just a few days to the start of the season following the resignation of Isaac Nii Armah.