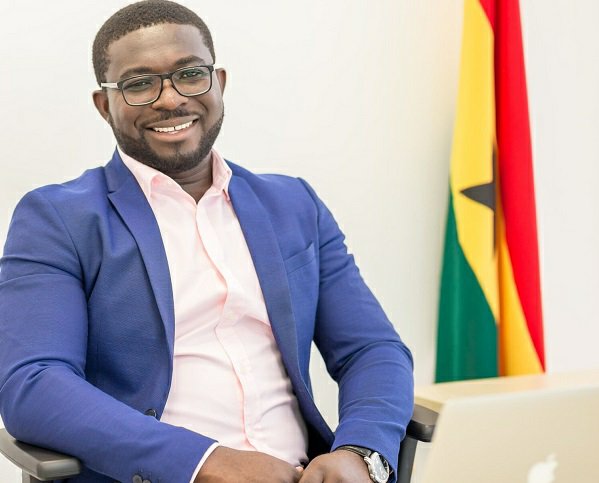 Nana Yaw Amponsah has relinquished his position as the President of Division One side Phar Rangers FC ahead of his appointment as the Chief Executive Officer of giants Asante Kotoko SC.

Amponsah will be unveiled the new CEO of the Porcupine Warriors on Friday, GHANAsoccernet.com understands.

The renowned football administrator has already received his appointment letter from the Manhyia Palace to lead Asante Kotoko according to reports.

With few days to the official unveiling of Amponsah as the man to head the administration of the Red Family, he has relieved of his duties at Rangers.

Amponsah was a candidate for the Ghana Football Association Presidential elections in October 2019 but missed out after three rounds of voting.

The Manhyia Palace settled on the ambitiious football administrator following a meeting with the Board of Directors of the club.