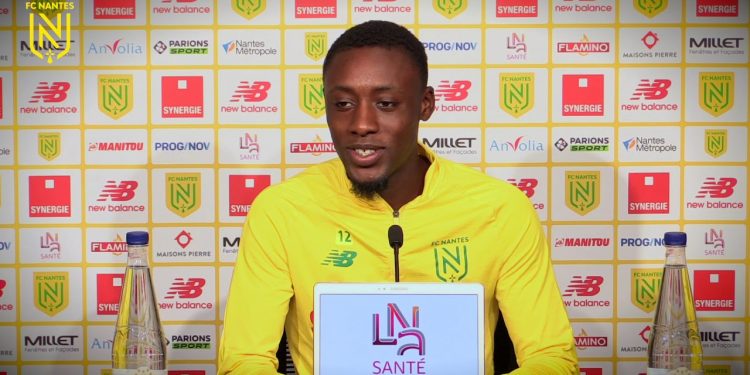 The 27-year-old has been revived since joining the French Lique 1 side from Belgian giants Anderlecht.

And the Ghanaian has been speaking highly of the impact of coach Christian Gourcuff.

"Everything is going well. He is a great coach who advances the team. He advocates the game. He looks at the details, the passing game and the ground game, while being pragmatic too,"

"He does not want to take unnecessary risks, and prefers to have possession of the ball on the other side rather than on our side to do nothing. It's something I like pretty well. He has ideas that I knew ... Because even if he was not there when I played against Lorient, the team kept the same principles of play.

"I knew a little bit the strengths and weaknesses of his system. which allowed me to adapt quickly. There is no problem with him, we can talk to each other when things are not right. I can go to him to ask him questions.

"The team also has adhered to his game system. He thinks we have good potential and we have not yet, but we still do good things. In any case, he wants us to progress, and I think that everyone is in the spirit of progress collectively and individually."