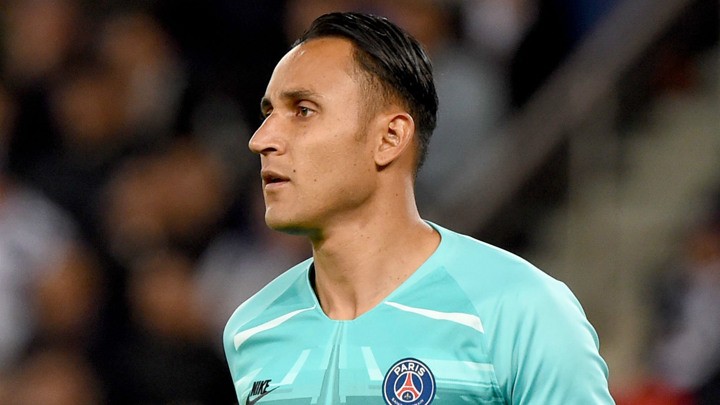 PSG are motivated in their quest to win their first ever Champions League title, according to goalkeeper Keylor Navas.

The Ligue 1 champions have reached the knockout stage in each of the last eight editions of the competition, but have failed to progress past the quarter-finals.

Their series of failures includes the incredible 6-5 aggregate loss to Barcelona in 2017 and their 2019 exit to Manchester United despite being 3-1 up with an hour to play.

Having already progressed past Dortmund to reach the quarter-finals of the 2019-20 Champions League, Navas feels PSG are primed to challenge for the ultimate prize.

"I know [the Champions League is] difficult, but it's not impossible. So we're ready to fight in this competition," Navas told PSG's official website.

"I know my teammates are super motivated. They work a lot at home because they all know each other the importance of this competition, for the team, the club, the supporters. We know our responsibility."

PSG haven't played a match since the second leg home victory against Dortmund at Parc des Princes on March 11.

With the Ligue 1 season cancelled because of the coronavirus pandemic, PSG have been awarded the domestic championship - their seventh league title in the last eight seasons.

Navas admitted the break from football will likely see the team be rusty when it returns, but he himself had been working harder than ever to return stronger and avoid injury.

"We are going to take a little time to pick up the pace because we are all physically good," Navas said.

"We, the goalkeepers, have a specific job. But if the physical condition is good, it will help me become a cat on my goal line as soon as possible.

"I run a lot. More than in my whole life. It's important to maintain our physical condition. So I run every day. Some days a little more than others. Trying to manage it well so that there are no injuries."

The new Ligue 2 season will commence in mid-August with the mooted dates likely to be the 22nd or 23rd of that month.