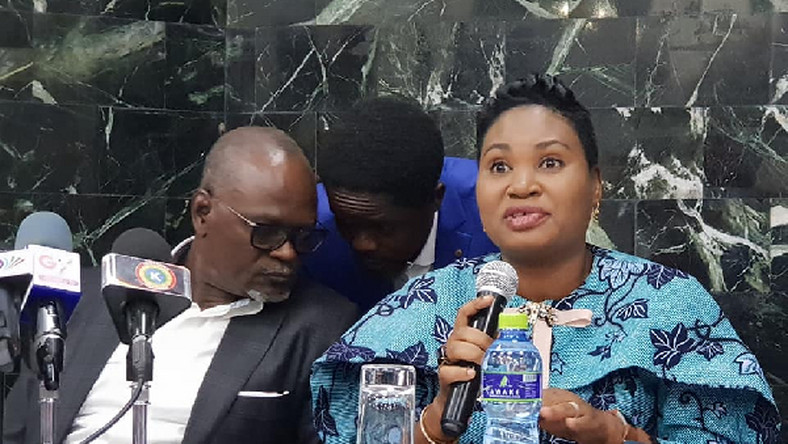 The broadcaster resigned from his role on Friday after taking $11,000 in 11 months in what has been largely considered a calamitous reign.

Reports say he had a frosty relationship with Normalisation Committee boss Dr Kofi Amoah, who kicked against his appointment.

Yeboah, who works with Accra-based Peace FM, has revealed the leadership of the interim body has lost direction, leading to his decision to quit in an image redemption strategy.

"The intentions of the president of Ghana Nana Akufo Addo was noble. He did everything to ensure we avoided a global ban from football," he told Peace FM

"There was so much goodwill from Ghanaians at the beginning but we can't say same for today.

"We criticized The former administration but this is not the sort of leadership we bargained for in all honesty."

The frosty relationship between Mr Yeboah and his boss escalated post 2019 AFCON after he was embarrassed severally during meetings, it has been claimed in the local media.