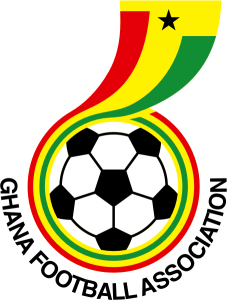 Neil Armstrong Mortagbe and Asante Kotoko have been summoned before the Disciplinary Committee of the Ghana FA for various charges.

The duo were originally scheduled to meet the DC on Thursday but impending Executive Committee elections and the upcoming MTN FA Cup final involving Kotoko have necessitated a postponement.

The session will now take place next Tuesday at the Ghana FA secretariate.

Neil Armstrong will be defending a case of fraudulently acquiring signatures to endorse his nomination form to contest the presidency of the Ghana FA.

Kotoko on the other hand have been charged with improper conduct following their boycott of the medal and trophy presentation ceremony during the 2011 President's Cup on July 1.