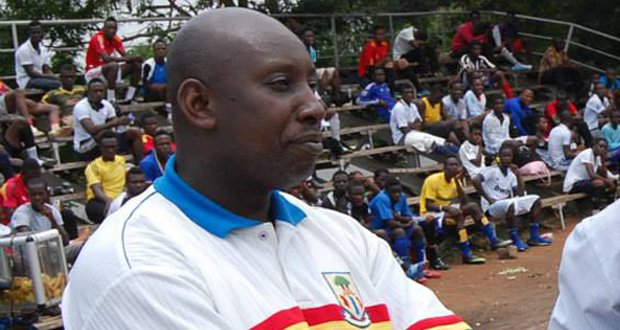 Former Hearts of Oak Managing Director Neil Armstrong Mortagbe has showered praises on coach Kim Grant after their run in the special competition came to an end following defeat to Kotoko in the semifinal.

The ex-Hearts management member also added he is confident the team will be back to their best comparing the current crop of players to the famed "64 Battalions."

"We only lost to Kotoko on penalties and whoever watched the game can see Grant has build hope in the players, the fans and the leadership of the club, the team's performance gives me the assurance we will get to where we belong - like the 64 battalions," he told Sikka FM.

Coach Kim Grant has transformed the team in some few months since taking over, promoting youngsters Manaf Umar and Michelle Sarpong from the youth side-Auroras.

Neil Armstong add the fans need to be patient with the coach as he continues with the rebuilding of the club.

"Hearts supporters are used to success. Hearts will get to the top again within the shortest possible time," he said.