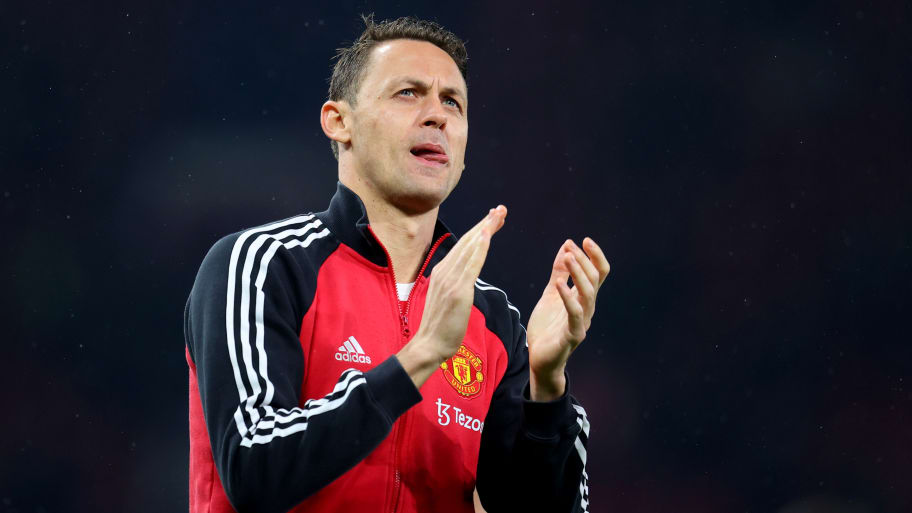 Nemanja Matic has insisted that Manchester United ‘will come back’ but has urged patience from fans ahead of his final game for the club on Sunday.

Matic recently confirmed his plan to leave United at the end of contract this summer, having spent five years at Old Trafford after joining from Chelsea in 2017.

Despite high expectations of a strong 2021/22 campaign last summer, United have struggled badly and will record their lowest ever Premier League points tally regardless of what happens against Crystal Palace in the weekend’s final game of the season.

“I know that we have had a couple of difficult seasons but I just want the fans to know that, at the training ground, we’re doing our best, and United will come back, for sure,” Matic told the club’s official website in a parting message.

“It’s going to take some time but United will be back. Keep supporting the team. Stay together.”

Listen now to 90min's Manchester United podcast, The Promised Land, with Scott Saunders&Rob Blanchette. On this week's show they discuss Erik Ten Hag's arrival and his hint about the future of Cristiano Ronaldo.

The 33-year-old himself has had a positive reaction in recent weeks, particularly during the final home game of the season earlier this month – his last at Old Trafford.

“I think they recognise that and that’s why, when I came off, I had that applause I had.”

This article was originally published on 90min as Nemanja Matic urges patience over rebuild in parting message to Man Utd fans.