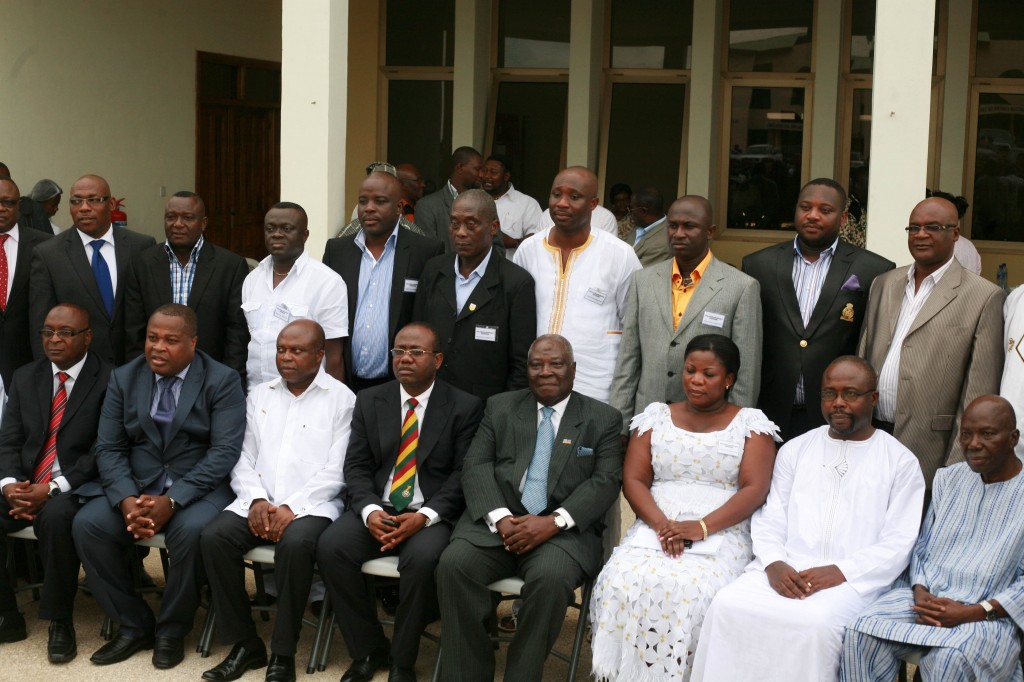 The 21 newly elected members of the Executive Committee of the Ghana Football Association have been sworn-in on Friday.

This was in a brief ceremony on the final day of Congress held at the Ghanaman Soccer School of Excellence in Prampram.

The members were first made to take the oath of office and later the oath of secrecy which was administered by retired Supreme Court judge, Justice AKB Ampiah.

Only representation from the Eastern Region was exempted from the exercise following a court injunction holding the RFA from conducting elections.

The swearing-in marks the commencement of a new four-year regime of the Ghana Football Association.