The ceremonial sod cutting for Medeama's redevelopment of the Tarkwa NA Aboso Park will take place on Wednesday February 27, GHANAsoccernet.com can confirm.

The hugely anticipated ceremony will mark the start of the construction of the 10,000 seater capacity in the Western region.

The chiefs and people of Tarkwa are also expected to  attend the event.

The project is being funded by giants mining firm Goldfields -Tarkwa and Damang and estimated to cost of $2 million.

Medeama president Moses Armah told the club's official website: This is a hugely significant milestone and we're happy to have a befitting edifice for clubs in Tarkwa. We are grateful to Goldfields for funding this project and also doff my heart out to our MP Mireku Duker, who has been instrumental in pushing for this over the past years." 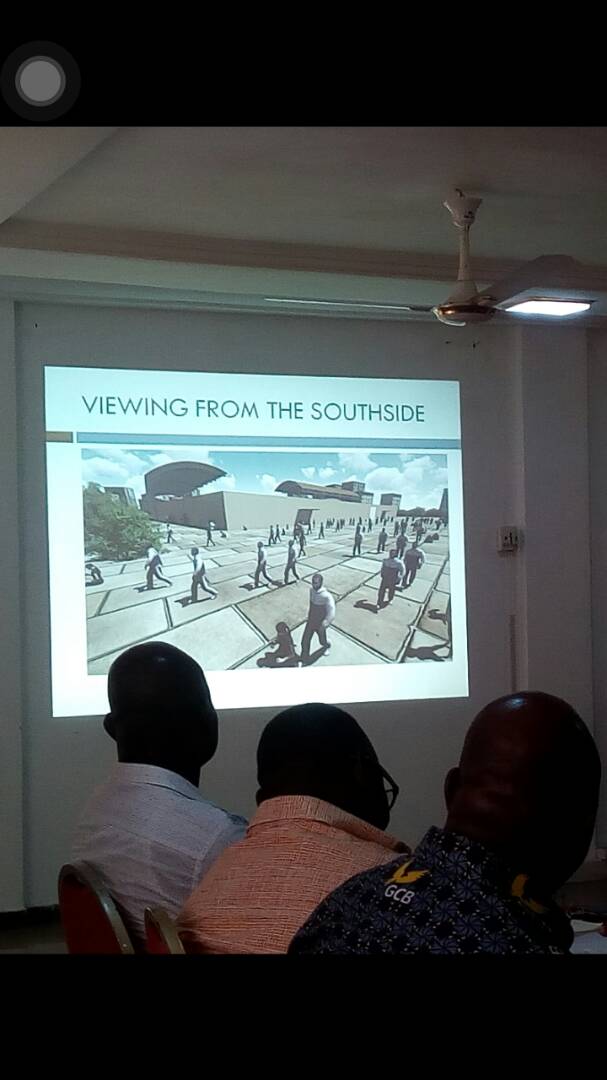 Both Medeama and Tarkwa Real United will be the biggest beneficiaries of the re-designed model.

A retractable roof will be added to the stadium in a bid to modernise and   convert the stadium into an avant-garde architectural icon.

Medeama is the most successful team in the Western region after winning the FA Cup twice.