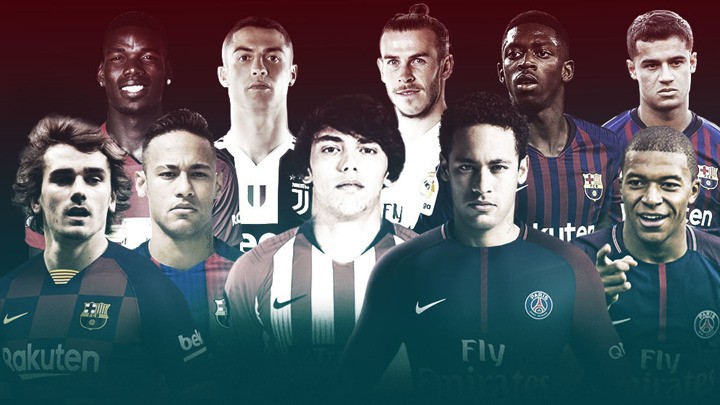 The cost of transfer fees has been rising and falling cyclically during the modern era of football.

Up until now, we were experiencing the most turbulent period. Since 2013, 10 transfers have been in excess of 100 million euros, with six of those coming in LaLiga Santander. The one that tops the lot was Neymar's 222 million euro move from Barcelona to Paris Saint-Germain.

Now, though, the coronavirus crisis will slow down the escalation of transfer fees. We are entering a new scenario. I think that, with a few exceptions, the top clubs will have to sign players from the top teams of slightly smaller leagues again.

At Promoesport, we are the agency that represents the most players in LaLiga Santander and the fifth most worldwide. Since we started, we have done more than 2,000 deals in all kind of markets, and our experience shows us that, in spite of the difficulties that football is going through, as happened with the financial crash in 2008, there is always a market.

Another very different thing is to stop transfers that cost more than 100 million euros. Economically and socially, they will be very difficult to defend in this next transfer window.

In this scenario, those who will suffer most will be the selling clubs. Whether they need to sell to survive or because their business model is to sell to keep growing, those clubs know they are going to have to sell for a fee lower than what they previously would have.

Healthy clubs, on the other hand, could slow down some transfers until the market normalises at pre-coronavirus prices.