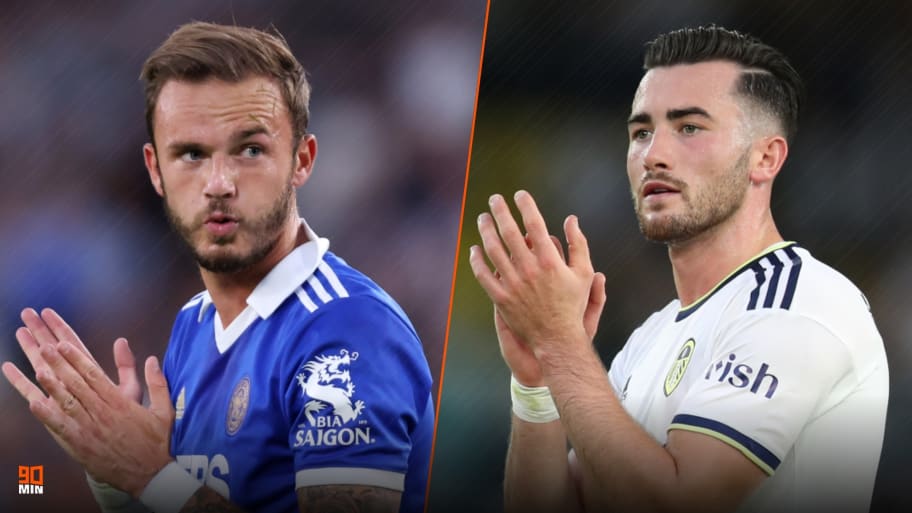 Newcastle had made firm bids for both players in the last few weeks - but they have not progressed with either deal and 90min has been told the Magpies are already progressing with other targets.

90min revealed on Monday how Leicester had rejected a second bid for Maddison, and we understand that Newcastle have not returned with a fresh offer.

Leicester would not even consider taking less than £60m and they would ideally like to hand Maddison a new contract - with his current deal due to expire in 2024.

“Wesley Fofana and James Maddison are not for sale. These are very important players to us," said Leicester boss Brendan Rodgers ahead of their opening game of the season with Brentford.

“We’re in a situation where we need to move some players out but that doesn't mean getting rid of anyone, our best assets."

Like with Maddison, Leeds winger Harrison was a player targeted by Newcastle boss Eddie Howe.

Newcastle tested the water with a couple of bids, but now Leeds owner Andrea Radrizzani has insisted that Harrison would not be following Raphinha out of Elland Road. Asked if a transfer would be allowed, he told The Athletic: “Absolutely not. There is no way. Jack stays."

Howe himself admitted Newcastle are still trying to bolster their options before the transfer window closes at the end of the month.

“We’re working hard to try and add to the group. We are active in the market, and we’ll wait and see if we can add players before the window shuts," he said at his pre-match press conference ahead of their season opener with Nottingham Forest.

The Newcastle boss admitted that financial fair play was an issue that the club are taking seriously and it does have a major influence on them.

“Financial Fair Play will impact us, will continue to impact us, I think, for a number of years,"

“We haven’t got the free rein, the free hand that maybe has been perceived in the media, that we can go and sign whoever we want and pay extortionate fees and wages.

“We’re not in that position and I don’t think we will be for some period of time. We’re having to be creative and smart and try to make the right additions with the financial restraints that we have.”

This article was originally published on 90min as Newcastle back away from James Maddison and Jack Harrison pursuits.