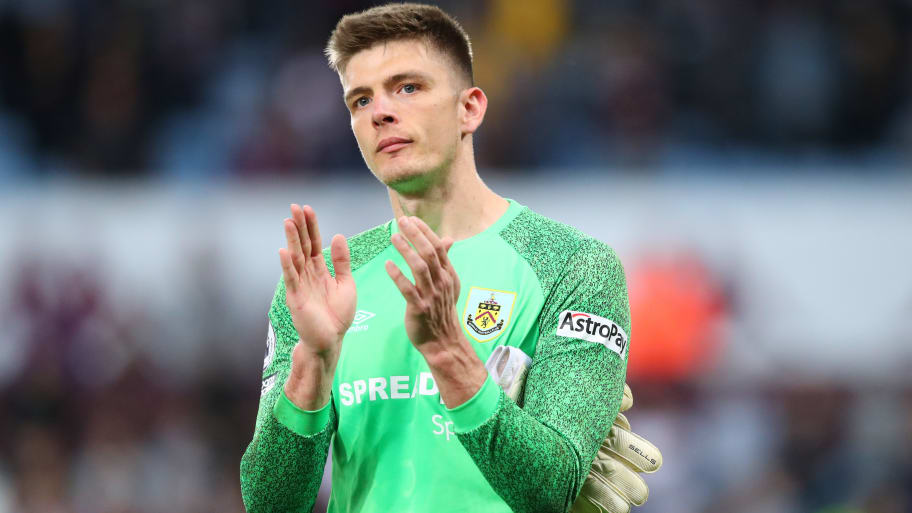 Newcastle United have confirmed the signing of goalkeeper Nick Pope from Burnley.

A new goalkeeper was high on Newcastle's wish list this summer and scouts eventually settled on Pope, who has enjoyed several impressive seasons in the top flight.

He was always expected to leave Burnley following their relegation to the Championship, and Newcastle have now confirmed they have struck a deal to bring the England international to St James' Park.

"Now I'm here, I can't wait to get started," said Pope. "The deal has taken a couple of weeks to come to fruition but it got over the line really quickly, and I'm delighted to be here and I'm really looking forward to getting stuck into it."

"There has been a lot of interest in him from other clubs this summer, so I'd like to thank our owners and everyone behind the scenes for getting us ahead of the competition. I'm delighted he is joining us as we prepare for the exciting challenge ahead."

This article was originally published on 90min as Newcastle confirm signing of Nick Pope from Burnley.