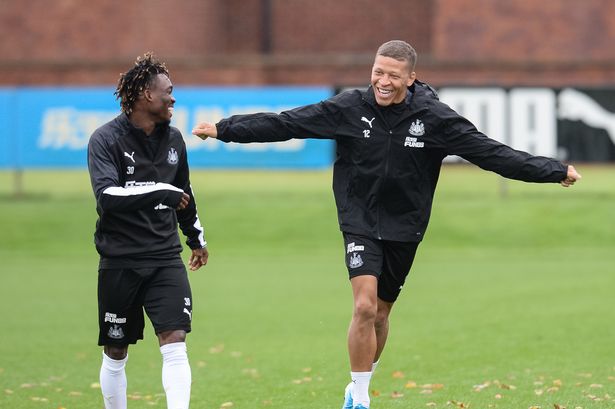 Newcastle United manager Steve Bruce has explained reasons for Christian Atsu's absence, insisting the Ghanaian will play a part at some point.

The 28-year-old is yet to be included in the squad since the lockdown in the United Kingdom was lifted.

The Ghana international had been knocked by sickness but has still not found a place in the team despite recovering.

“Atsu wasn’t too well when we came back after the lockdown.

“You can only pick 20 players.

“He’s still got a part to play but, at the moment, he’s not quite making the squad.” Bruce said

Atsu could get a chance against Bournemouth tonight and could play in the absence of Saint-Maximin who is suffering from fatigure.

Steve Bruce's rotational policy could also come in handy for Atsu in the course of the season.