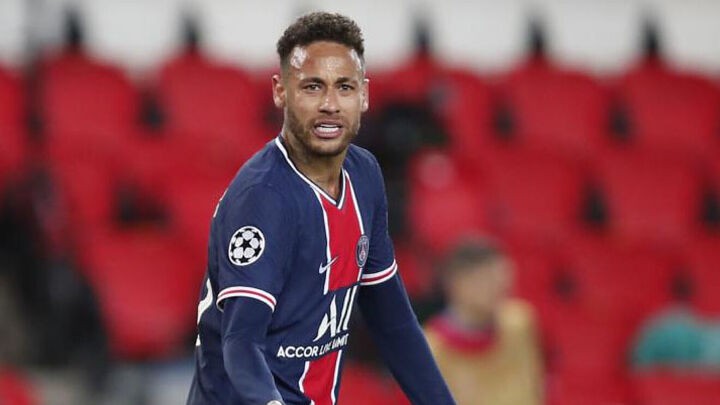 Neymar was expectedly delighted after Paris Saint-Germain knocked Bayern Munich out of the Champions League quarter finals on Tuesday.

The Brazilian's future at the club has again been questioned of late, but he produced a fine performance as PSG moved into the semi finals.

"Will I stay in Paris? PSG are a great team," Neymar said to RMC Sport when asked about his future. "Now we're in the semi-finals and we can dream.

"I'm very happy. We faced a great Bayern team. Now we are in the semi finals and we have to work even more, improve and hope to have a good semi final."

Discussing PSG's night, their performance as a whole and his night, Neymar gave some insight into how they operate.

"It is true that we speak a lot with each other, we are truly a team," he said. "We saw that [Angel] Di Maria ran a lot today, we have to congratulate everyone.

"All those missed chances... I was missing by so little. The most important thing is that I'm very happy that we have qualified. PSG are a great team, now we have to focus on the semi finals."