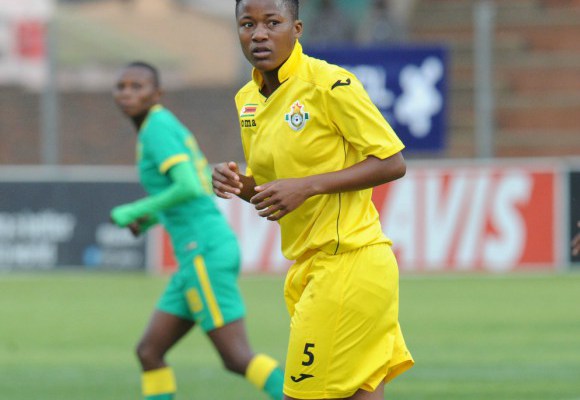 Nigeria, Equatorial Guinea, Cameroon and South Africa have all received byes in the first round of qualifiers for the 2018 Africa Women's Championship to be held in Ghana next year.

This comes after the Confederation of African Football (CAF) released the fixtures for the tournament which will be held in November next year.

Ghana will qualify automatically as hosts of the competition.

The four countries to have given byes will be joined in the second and final of the qualifies by 10 teams.

The 10 teams would have emerged as victorious in the first round before they will be joined by the top four ranked sides in Africa.

The first round of qualifying matches will played on the 26th February 2018 and 6th March 2018 for the first and deciding legs respectively. A total of twenty teams will play in the first round.

Ghana who only got the final nod to host the tournament from the CAF at a meeting held in Accra Ghana on the 23rd of September 2018 qualify automatically as hosts to be joined by 7 others from the second of matches to complete the line up.

The tournament will also determine who will represent Africa at Women’s World Cup tournament to be hosted by France in 2019.