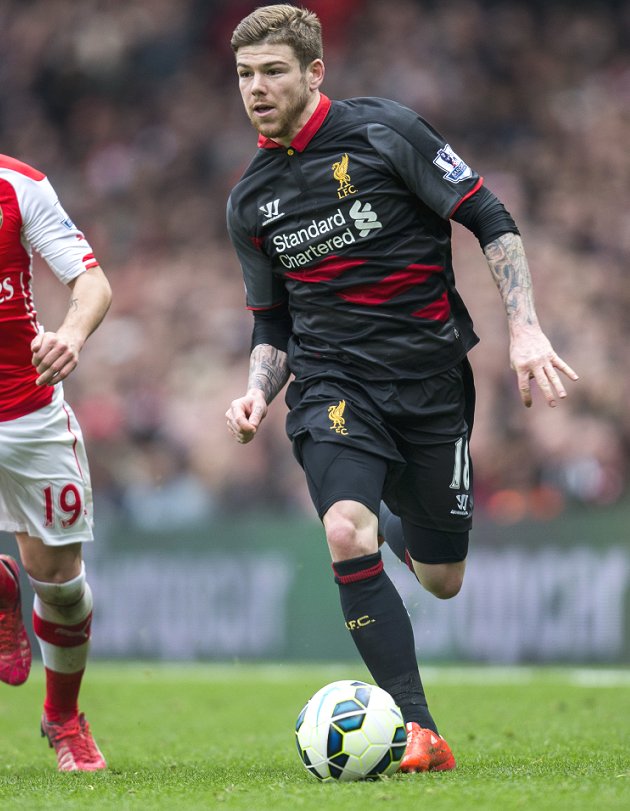 Liverpool manager Jurgen Klopp has revealed that defender Alberto Moreno will be looking to overcome '20 knocks' in order to feature in time for the midweek Capital One Cup clash against Southampton.

Liverpool claimed a hard fought 1-0 victory over Swansea City at Anfield on Sunday but the Reds will not have too much time to recover from the demanding clash as they now prepare to travel to the St. Mary's Stadium to square off against Southampton in the League Cup quarter-final on Wednesday night.

Klopp does not think it is ideal for his side to play a competitive fixture so soon and has revealed that full-back Moreno is looking to overcome a plethora of knocks in order to be fit in time for the clash against Southampton.

Speaking to Liverpool's official website, Klopp said: "I don't feel [momentum] because we play again on Wednesday, that's my problem. I would like to feel better, I would like to say, 'come on, three days off, celebrating a good week', but we don't have time for this.

"We have to analyse our game, find out what we can use for Southampton, what we should change, fly back from Southampton and fly to Newcastle. We are on the road next week so it's really difficult.

"But of course we feel good, the boys feel good. Alberto Moreno had, I think, 20 knocks everywhere on his body and was limping from the pitch to the dressing room. We asked, 'Where is the pain?', he said, 'Everywhere'.

"That's how it feels in this moment but tomorrow morning we will be back in the race and preparing for Southampton."