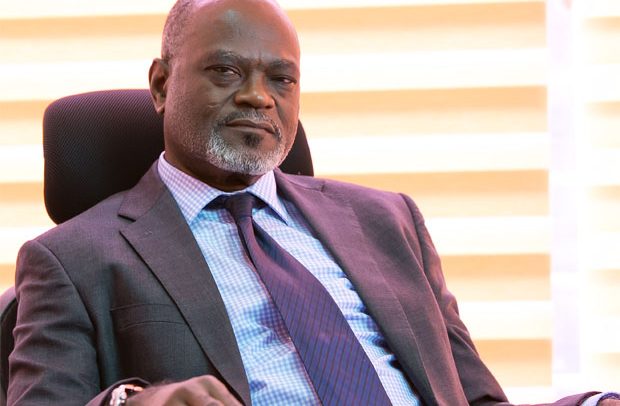 Ghana's Normalisation Committee have been forced to backtracked on choosing the Special Competition as a yardstick to determine the country's representative in the Africa inter-club competition next season.

The interim Ghana FA say they will now  hold further consultations with the continent's governing body, CAF regarding the mode of selecting teams to represented the country in Africa.

The Normalisation Committee had confirmed earlier that winners of the Tier 1 and Tier 2 leagues will represent the country in the CAF Champions League and the CAF Confederation Cup.

But after Tuesday's meeting with the 16 Premier League and 48 Division One League clubs, Ghana FA boss Dr Kofi Amoah was forced to withdraw.

"These kinds of meeting are extremely essential and I am happy the issue has been raised. I would like to say that the club representation bit for Africa has been withdrawn," he said

"We would hold further discussion with CAF to know the way forward. We will accordingly update members on the decision.

"Competitive games are used to determine clubs that represent the country in Africa inter-club competition. And so we need to discuss with CAF how it will be in the current scheme of things. This is just a special tournament to fill the void created."