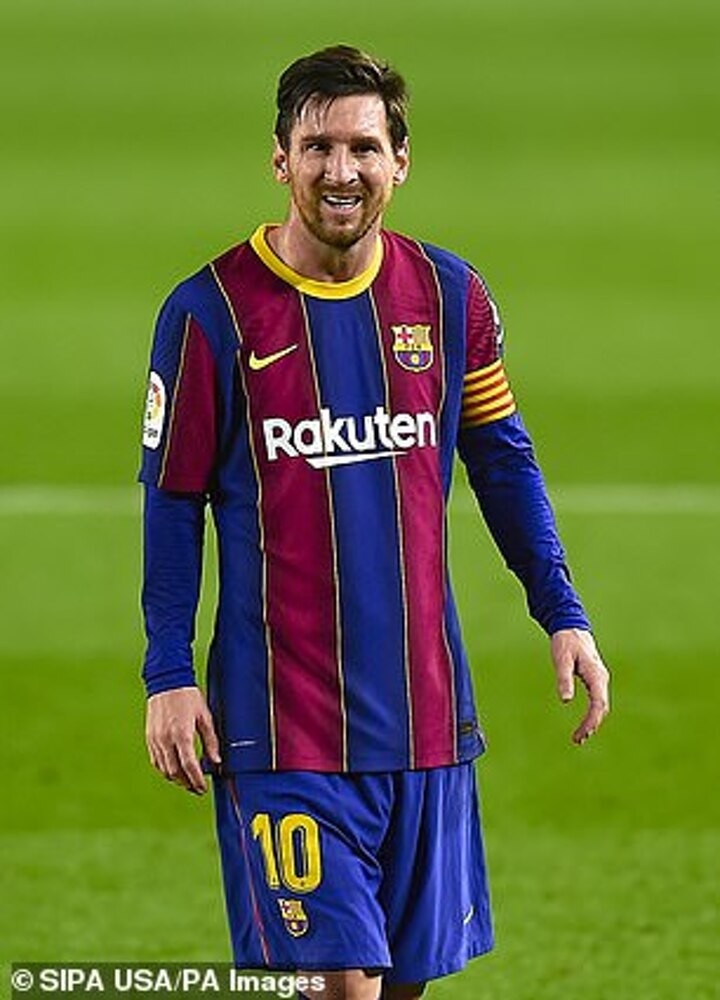 Getting close to A-list stars is tricky but one way for fans to do it is to get hold of their favourite player's autograph.

Fans of all ages patiently wait outside training grounds, arrive early at matches and attend promotional events armed with a pen and paper to get what can prove to be a lucrative signature.

Football's most recognisable stars have become used to signing shirts, balls and autograph books but the question as to which player's signature is of the most value has thrown up some fascinating results.

Analysing pieces of signed memorabilia from two auction sites and then comparing to find an average price, Gamblingdeals.com drew up a list of the top 20 most expensive signatures of footballers past and present.

Averages were worked out with prices of every piece of memorabilia added together and then divided by the number of items on sale for each player. Popular selling site eBay was not considered due to issues over the veracity of some memorabilia items.

Egyptian star Salah sees his autograph command the most with an average re-sale value of £659.99, which leaves him fifth in the list.

It is one of Salah's Premier League rivals that takes top spot, though.

Manchester City striker Sergio Aguero stands at No 1 with the Argentine striker's signature coming in at an average cost of £1,363.71.

Aguero is Manchester City's all-time leading goalscorer and famously netted the winning goal against QPR in 2012 to secure their first league title under boss Roberto Mancini.

Arsenal's star striker Pierre-Emerick Aubameyang is third with an average autograph value of £899.99.

While fans have shown an appetite to part with almost £1,000 for the autograph of those at the top of the list, there are stars of yesteryear who have seen their value surprisingly diminish.

Barcelona and Brazil icon Ronaldinho finished down in 17th place. The former Ballon d'Or winner sees his autograph sold for an average of £362.40.