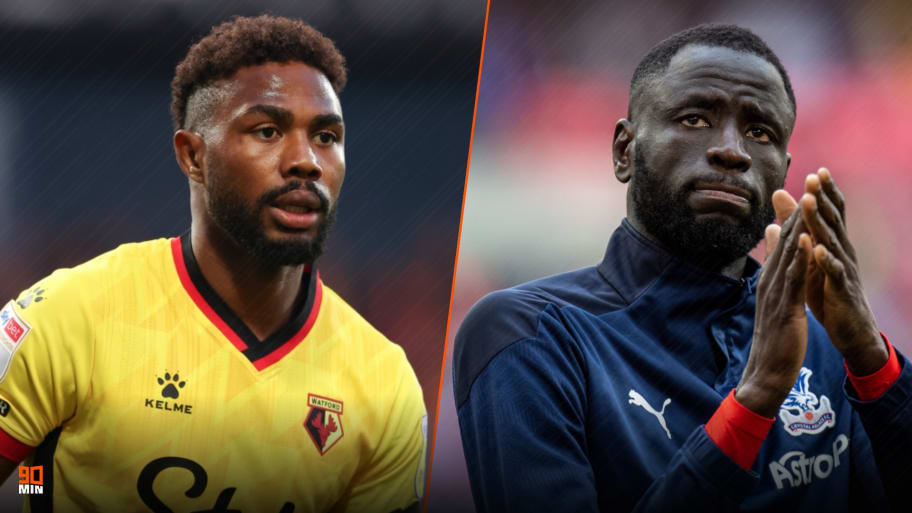 Nottingham Forest have confirmed the signings of Emmanuel Dennis from Watford and free agent Cheikhou Kouyate.

24-year-old Dennis scored 10 Premier League goals for the Hornets last season, but was unable to help the club avoid relegation back to the Championship.

The Nigerian, who has seven international caps to his name, was eyed by a number of Premier League clubs, but joins big-spending Forest in a move worth around £20m. He has penned a four-year deal at the City Ground and will pair up with international teammate Taiwo Awoniyi - who had earlier in the window become the club's record signing when he arrived from Union Berlin.

Forest have also completed a deal for former Crystal Palace midfielder Kouyate, who left Selhurst Park at the end of last season after failing to agree fresh terms. The 32-year-old has signed a two-year contract with the option for a third, and becomes Forest's 15th signing of the summer.

He brings a wealth of Premier League experience to Forest having played 258 Premier League games during his time with Palace and West Ham - both of whom he spent four years at.

This article was originally published on 90min as Nottingham Forest confirm signings of Emmanuel Dennis and Cheikhou Kouyate.