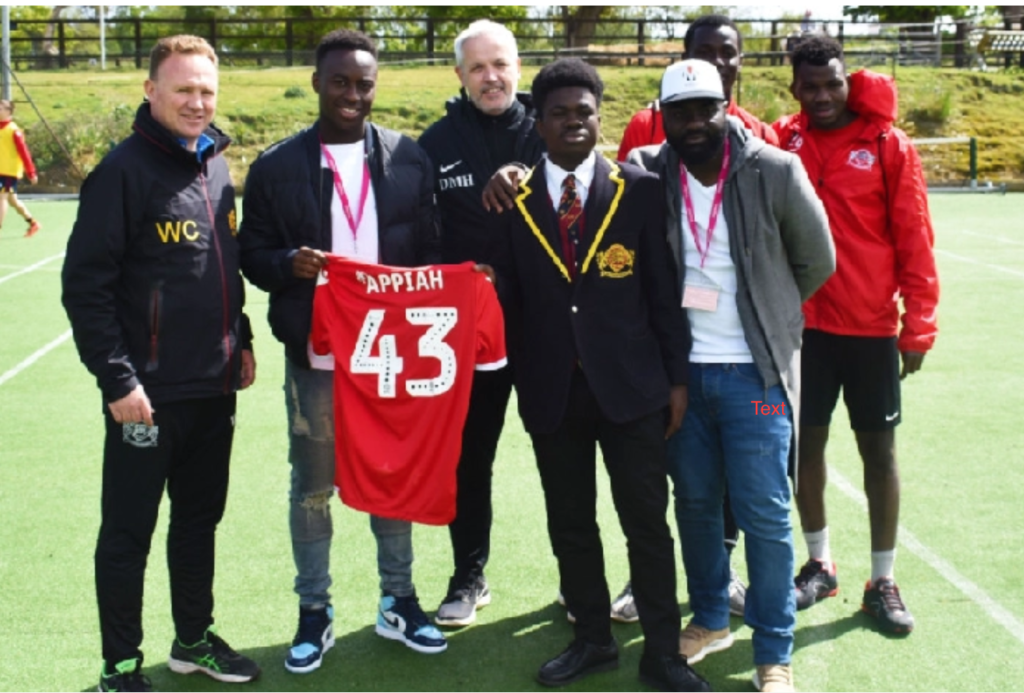 The students and staff were excited for the arrival of the 18-year-old.

Appiah was shown around campus and had the chance to watch some football training and meet some of the Buckswood players.

Appiah scored on his professional debut for Forest, against Burton Albion, last October.

Co-principal Michael Shaw said: ''Being a huge Nottingham Forest supporter myself, it was great to meet Arvin. He is a very humble young man whose progress is as much down to his character as a person as his undoubted football ability.

''He spoke to our players about the dedication and commitment needed to succeed in the game, and at school, and also recognised the excellent results our academy has achieved in recent years.''