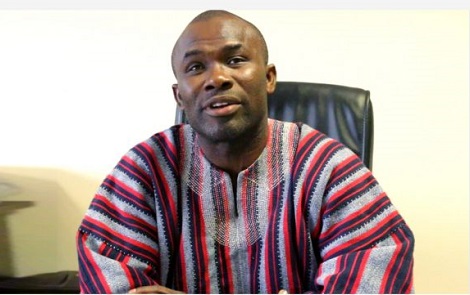 The National Sports Authority boss Professor Peter Peter Twumasi has come under a massive line of fire for making his own ruling party unpopular after its emerged the supposed closure of the Accra Sports Stadium for renovation work is a complete hoax.

The Ghanaian biochemist has been called out after it emerged the state facility has been given out for a a concert, contrary to the maintenance claim.

The works will be carried out from the 13th to 26th December, according to NSA’s communique sent to the Ghana Football Association.

“The National Sports Authority would like to inform the Ghana Football Association to postpone or reschedule league matches slated from Monday, 13th to Sunday, 26th December 2021 ostensibly for planned maintenance works at the stadium,” the statement said.

“The authority deeply regrets the inconveniences this request will bring to the clubs.”

Six games of the 2021/22 Ghana Premier League season will be affected by the closure.

Dancehall artiste Shatta Wale and Medikal have announced their Freedom Concert slated for 25th December at the Accra Sports Stadium to expose the real motive behind the decision to close down the facility for football.

The latest twist has sparked a wave of anger with criticism targeted at the ruling New Patriotic Party for failing to bring the good old professor in line.

So a couple of days ago, my bankers sent me an invitation to a concert they’ll be hosting at the Accra Sports Stadium on the 17th of December. Now the @Gh_NSA sent this notice to the @ghanafaofficial to postpone league matches to make way for maintenance works. Someone….1/2 pic.twitter.com/PLGbBhCLKb

Eeeiiii Prof Twumasi of @Gh_NSA you told the whole world you want to close down Accra Sports Stadium for renovations works to be done and THIS ? is what you doing to the pitch which is already over stretched . Lord have mercy on Ghana ?? @SWAG_Ghana @moysgovgh @ghanafaofficial pic.twitter.com/mjwgXdxIo9