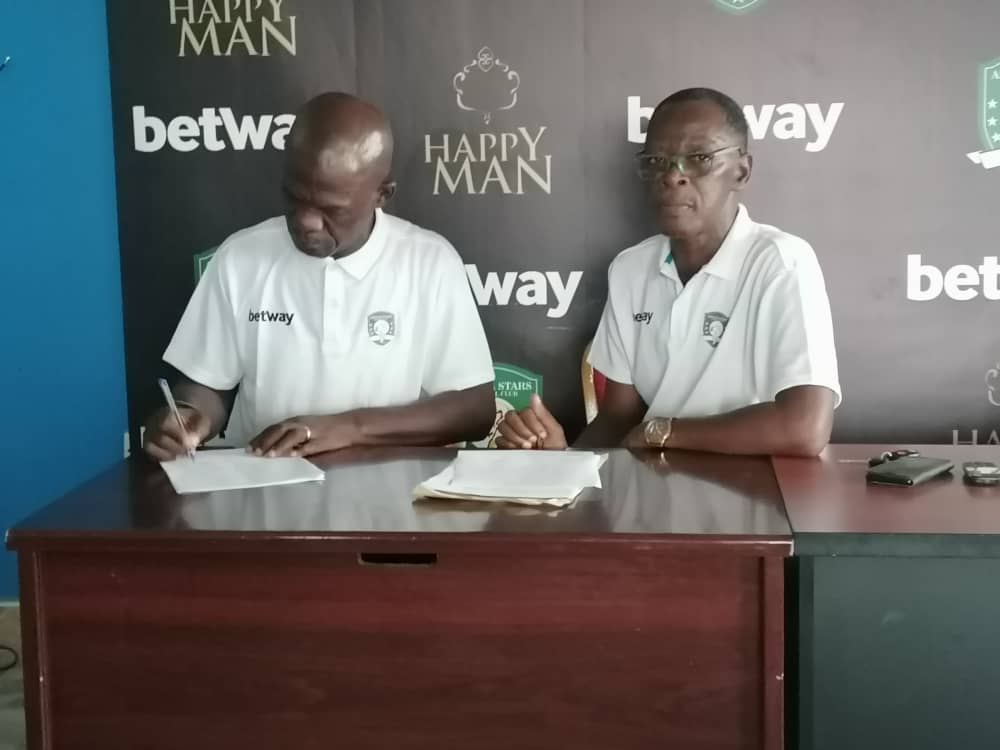 Aduana Stars have appointed Asare Bediako as their head coach, the club announced on Monday.

The experienced gaffer replaces Paa Kwesi Fabin - who has left his post following the expiration of his contract.

Bediako has put pen-to-paper on a permanent contract after a successful negotiation.

He returns to the touchline, a month after resigning from Hearts of Oak as an assistant coach.

The former Unity FC coach has been tasked to finish in the top four.