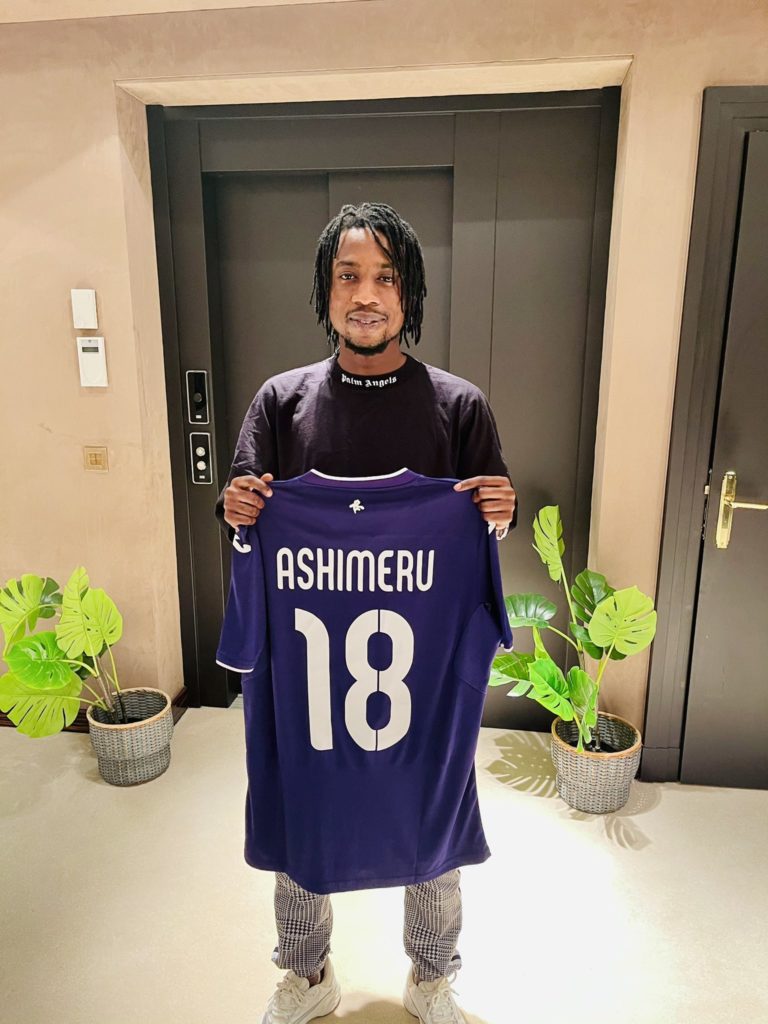 Belgium giants Anderlecht have completed the signing of Ghana midfielder Majeed Ashimeru on loan with the option to make a permanent move at the end of the season.

Ashimeru joins the Purple and Whites for the rest of the season from Austrian champions Red Bull Salzburg.

The ex-WAFA midfielder is expected to join the rest of his teammates in the coming days after spending the Christmas festivities with family and friends in Ghana.

"Majeed is a young, versatile midfielder with a lot of verticality in his game. He was schooled withing the Red Bull philosophy, meaning his profile matches what we look for in a player. On top of that, Majeed has a good acceleration and he loves to infiltrate," said Anderlecht Sports Director Peter Verbeke.

“Even more importantly, Majeed really wanted to come to Anderlecht, and we negotiated an option to buy the player, which gives us a perspective on a long term collaboration," he added.

The 22-year-old joined Red Bull Salzburg in 2018 from WAFA and has spent time on loan at Austria Lustenau, St Gallen and Wolfsberger AC.