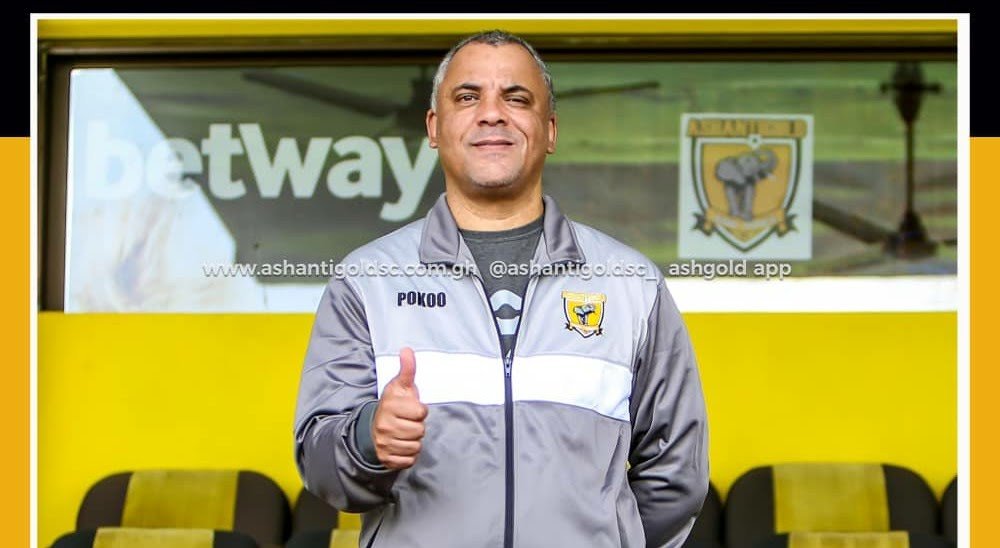 The Miners had no option than to let go of the Brazilian trainer with less than two days to the start of the new season as he can't be at the bench to direct affairs.

The Club Licensing regulations state that a coach can lead a top-flight side in the Ghana if he possesses a CAF Licence A or it's equivalent.

The former Ebusua Dwarfs coach does not have the requisite certificate making him ineligible to lead the Gold and Black outfit in the new season leading to a mutual cancellation of his contract with the club.

Assistant coach Yakubu Sheriff Mambo will be on the bench to lead AshantiGold SC in their Ghana Premier League opener against Great Olympics on Sunday.

GHANAsoccernet.com understands a new coach is already in the country and will take charge after Sunday's game.