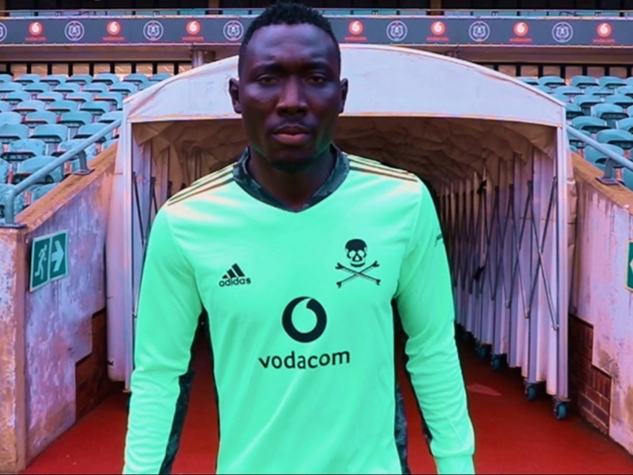 Ghana goalkeeper Richard Ofori has completed his move to Orlando Pirates on a three-year contract, the club have announced.

Ofori has been the Soweto giants topmost transfer target since the beginning of last season following his impressive performances for Maritzburg United.

The 26-year-old completed his move on Tuesday after passing medicals.

Ofori was nominated for the South African Premier League best goalkeeper in the last two seasons.

The former Wa All Stars shot stopper kept 11 clean sheets for Maritzburg in the 2019/2020 season helping them to finish 7th on the league standings.

Ofori has been the Black Stars number one since October 2015 making 15 appearances overall.