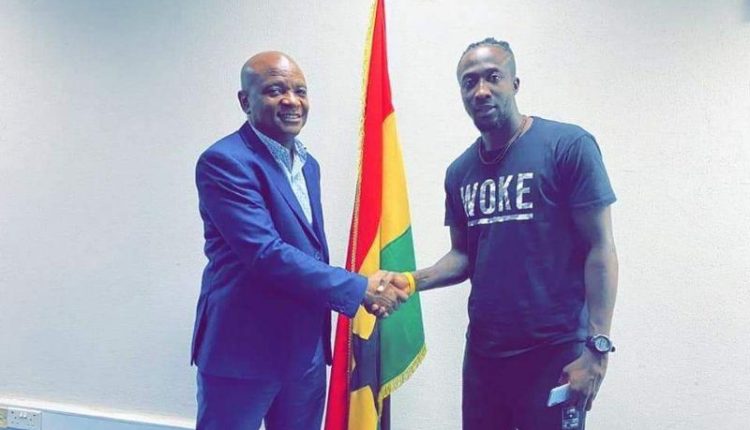 The towering poacher penned a two-year deal with the Phobians following a successful two-week trial.

Kuti had been a free-agent since failing to extend his contract with Indian Super League outfit Punjab FC in January.

The 21-year-old hitman has previously played for UAE side Fujalrah SC and Techno Aryan FC in India.

He becomes the side’s third signing in the ongoing transfer window after Abednego Tetteh and Abdourahamane Mamane Lawali.