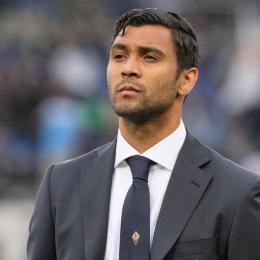 Left Celtic Glasgow on mutual resignation, after a year and a half, German centre-back Marvin Compper (34) has officially joined third-tier side MSV Duisburg. Former Hoffenheim, Leipzig and Fiorentina backliner agreed on a 2-year deal with North Rhine-Westphalian side.

#CelticFC can announce that Marvin Compper has left the Club by mutual agreement following the termination of his contract. pic.twitter.com/UD6YjWre8J