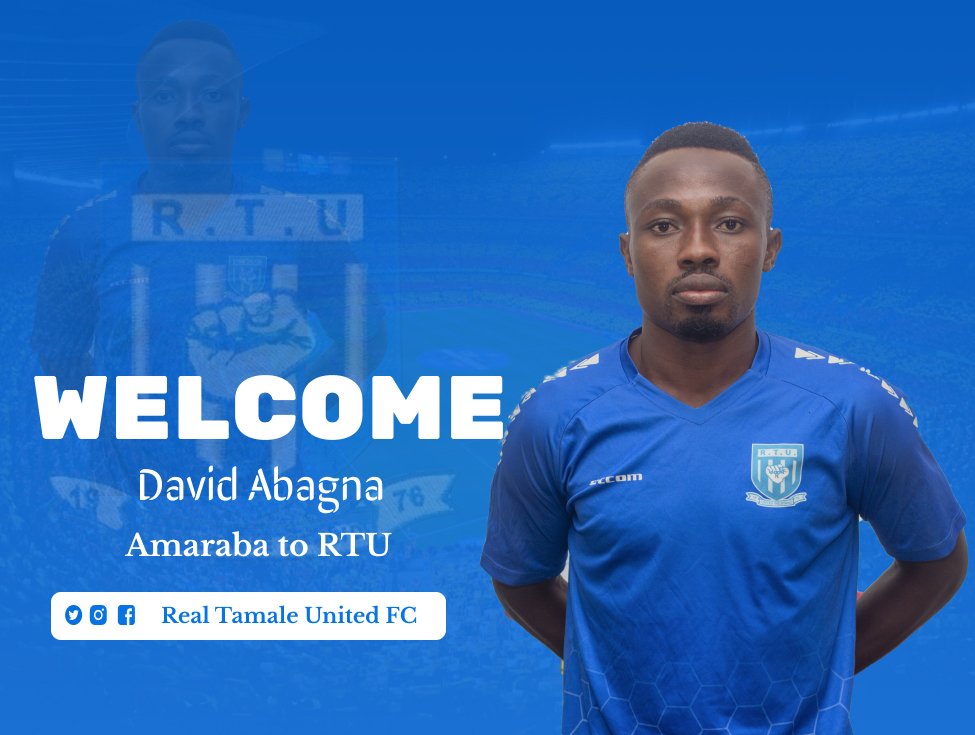 GHANAsoccernet.com reported about a month ago that Abagna has signed a three-year contract with the Tamale club where he joins from AshantiGold SC for a fee around 100,000 cedis.

Abagna was instrumental for the Miners in the Ghana Premier League last season having netted 9 goals in 30 matches along with 5 assists and 4 man of the match awards.

The 23-year-old was also outstanding for AshantiGold in the FA Cup where he scored twice to help the club reach finals of the competition only to lose on penalties to Hearts of Oak.

Abagna will be happy to return to Tamale where he was born and bred and began his career as footballer before joining Wa All Stars in 2015.

He was a key member of the All Stars team that won the Ghana Premier League in 2016 having contributed immensely with his 10 goals in that season.