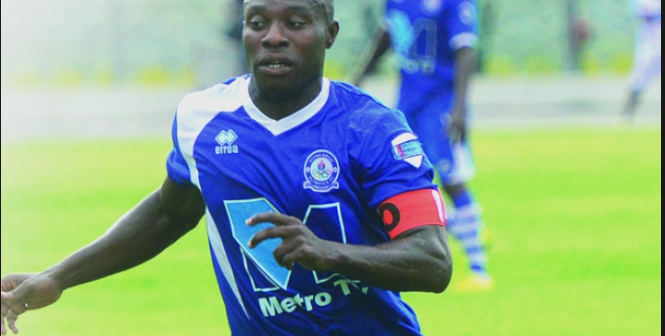 Accra Great Olympics Coach Godwin Attram says he is impressed with his side’s second half display in a goalless draw game against WAFA at the Accra Sports Stadium on Sunday.

The Accra club, arguably the most troubled club in the Ghana Premier League failed to pick valuable points at home for the third time running after drawing with the lads from Sogakope.

After a twitchy first half performance, Olympics raised the bar in their second half display, a period which saw the coach joining his players on the field.

The Wonder Club dominated the second half and pushed the game to their opponents dominating the entire second department of the game.

In his post-match interview, Attram said he is happy with his side’s second half show.

“We didn’t start too well, our passes were not going through and we sat back but we came back strongly in the second half and we dominated the entire second half,” he said

“You will realize that we created lots of chances in the second half but is unfortunate we couldn’t burry those chances.”

Great Olympics are still struggling at the bottom of the League table with just 2 points from five matches.