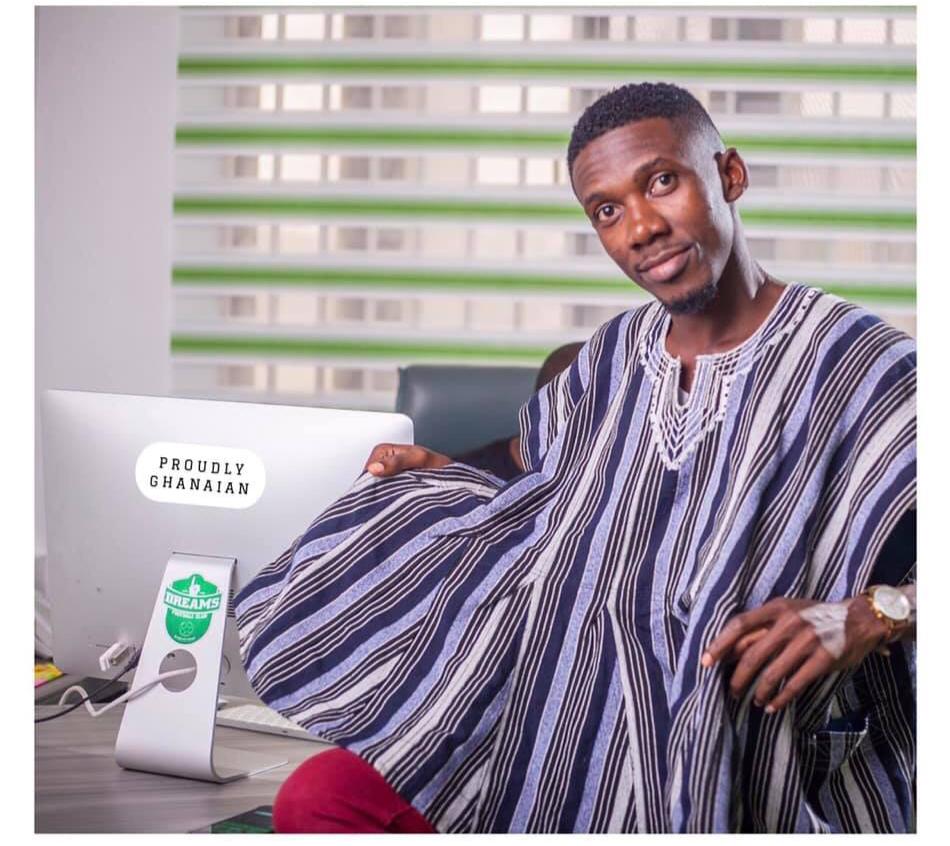 Derrick Okraku, a football consultant has said that he will be shocked if the much-awaited verdict from Court for Arbitration of sports (CAS) comes in favor of the appellant, Wilfred Osei Kwaku Palmer.

Osei Palmer is seeking redress from CAS following his disqualification from contesting in last year's Ghana FA presidential elections by the then Normalisation Committee headed by Dr Kofi Amoah.

The Bank roller of Tema Youth was disqualified for failing to pay 10 per cent player transfer fee to the Ghana FA and a comment made on radio concerning Ghana's failure to qualify for the 2018 FIFA World Cup.

The verdict from the case which is expected to be released in a few hours could shake the foundations of Ghana football should the case go in favor of Osei Palmer.

Derrick Okraku,  is hopeful the verdict will go in favour of the Ghana FA.

“For me, it is a pretty straight forward one and I will be shocked to see things go the other way round not because I may be close to the FA but from what I have read, I will be surprised to see the verdict come in favour of the appellant,” Derrick Okraku told Happy FM.

He added: “It will be a learning point for me to know that interpretation was applied differently from what I expected, and in the court, things happen. You could win, you could lose, you could have some of your reliefs granted and others dismissed.

"So I’m willing to learn what sort of interpretation will be applied but from what I have read and from the consultations done from senior colleagues, I think that the GFA made a very good case and they stand a better chance of being favourite from the fact of the case”.