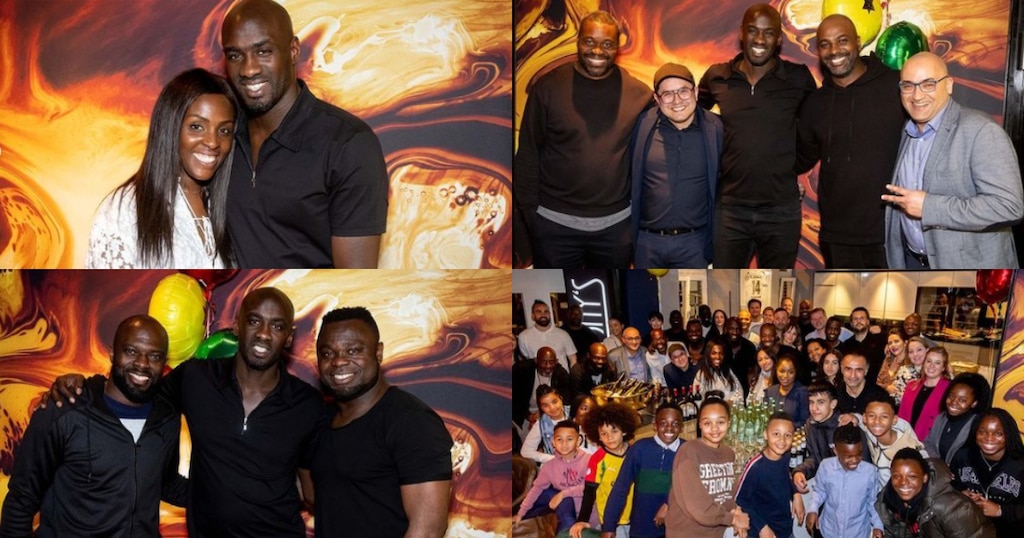 Addo, 46, says juggling family and work has not been easy since he assumed the caretaker role of the Ghana national team.

The former Ghana star pulled the chestnut out of the blazing fire to qualify the West Africans to their fourth global showpiece after a remarkable success over regional rivals Nigeria.

The former Ghana midfielder turned the screws on the Super Eagles, edging the populous nation on the away goal rule to secure passage to the gulf.

Addo was hired on an interim basis to take full charge of the team after the Black Stars disastrous campaign at the 2021 Africa Cup of Nations in Cameroon.

And he has revealed to what extent the family situation played in the decision-making process.

"It's manageable: I have a contract for six months until after the World Cup. We have international matches in June, a ten-day trip in September and then the preparation for the World Cup and the tournament are on the agenda," the gaffer is quoted by Transfermarkt

"We come from a completely different base when it comes to that – during my year and a half in Denmark I was home once a week. During my first year in Mönchengladbach, too, I spent a maximum of once a week with my family, more like every two weeks.

"Of course, family life is always a challenge, especially when you have children. But I'm not the only coach or player who knows that."