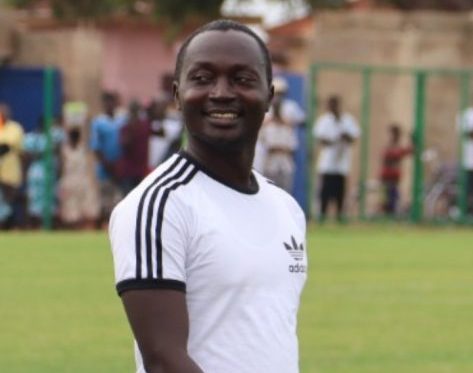 The Division One League newbies are keen to leave a mark in their debut season when the league kickstarts.

Asekem FC will have their  first game against Pacific Heroes in their debut game in the Division One at Sekyere Beposo.

Kwabena Obeng Agyeibi reiterated his side desire to defy all odds and win the league title and get promoted to the Ghana Premier league.

“We set out two projects, the first project was to make sure our stadium is approved by the Club Licensing Board and at the same time, get a squad that can make an impact in the league and not to just make up the numbers”

“Truth be told; we want to win the league this season and anyone who knows me well knows that my promises do not fail ” He concluded.